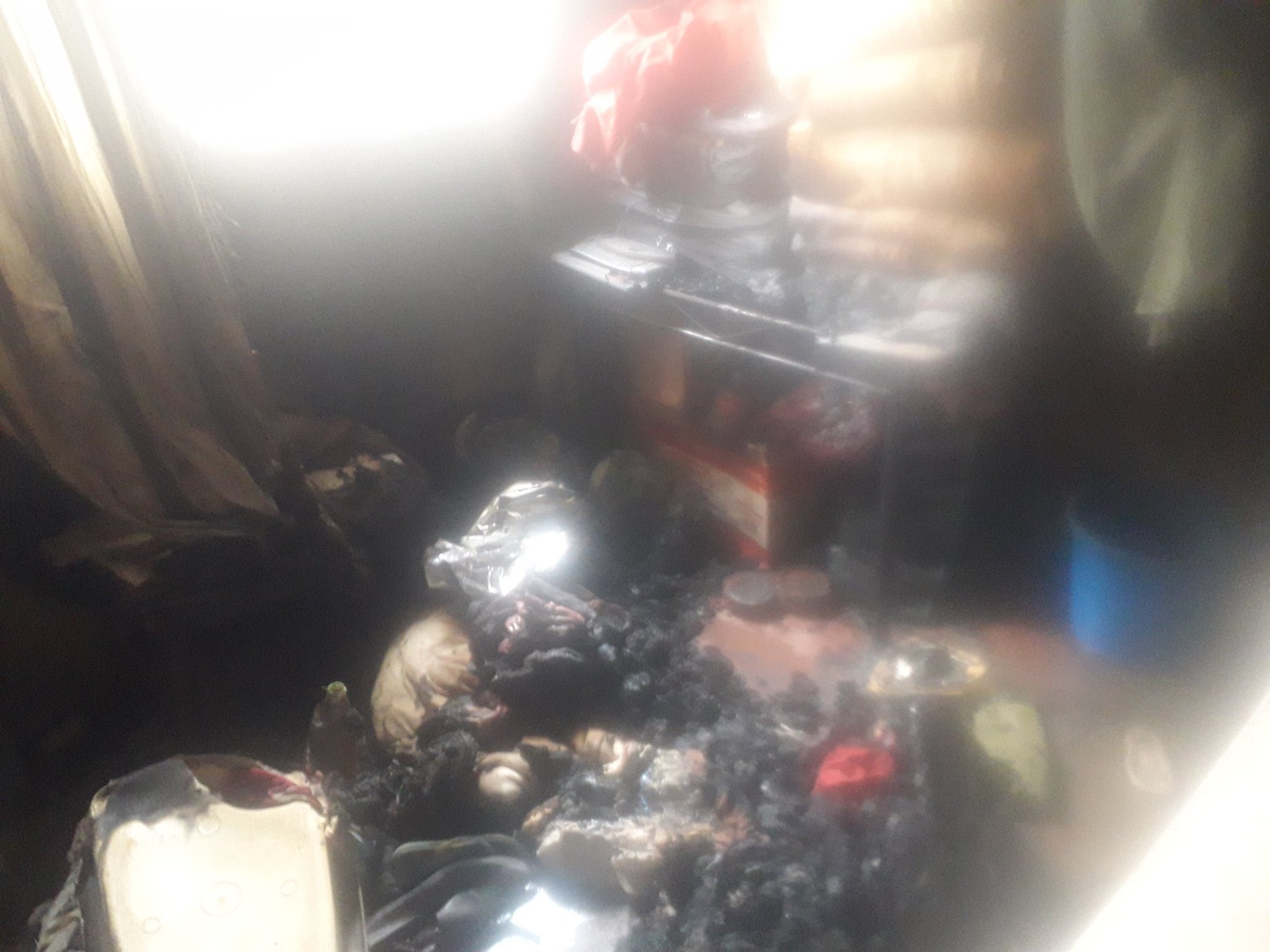 THE Zimbabwe Lawyers for Human Rights (ZLHR) have threatened to sue police after a Chitungwiza man lost household property in a fire when he was arrested and denied a chance to put out a mosquito coil which he had left burning in the house.

In a notice of intention to sue dated January 3, 2021, which was sent to the Home Affairs minister Kazembe Kazembe yesterday, the lawyers argued that the police officers were negligent when they refused to allow Yukon Mtetwa to go inside the house to put off the burning mosquito coil before they took him away to the police station.

ZLHR said the police would be sued for humiliation damages and contumelia caused by the “inhumane” conditions of detention that Mtetwa was subjected to.

It is alleged that on December 31, 2021 at around 9 pm, Mtetwa got out of his house intending to bring his car into the garage at his home in Zengeza 3.

A group of police officers pounced on him and informed him that he was under arrest for breaking curfew rules.

He did not resist the arrest, but requested that the police allow him to put off a burning mosquito coil but they refused.

Mtetwa was taken to St Mary’s Police Station, where he was detained overnight and released the following day after paying a fine. Upon arrival at home, he discovered that the coil had burned down his household property.

“The refusal by the police to allow our client to go and put off the mosquito coil was the proximate cause for the fire which eventually engulfed our client’s house destroying his property.”