Lecturers and students a vaccination priority 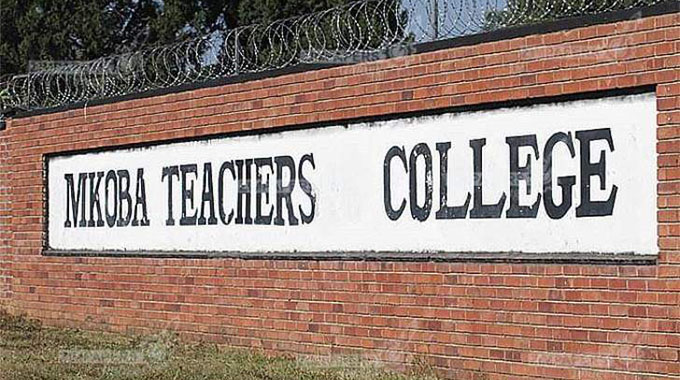 Zimbabwe has put lecturers and students on its COVID-19 vaccination Phase 2 priority list, a move that may pave the way for the resumption of face-to-face studies.

The Zimbabwe government was expected to start with the roll-out of its vaccination plan to health workers from 18 February before moving to the second vaccination phase in which lecturers, teachers and learners will qualify for the voluntary injections.

On Monday, 15 February, the country received 200,000 doses of vaccines donated by China. The government said China would also supply a further 600,000 doses, purchased by Zimbabwe.

President Emmerson Mnangagwa announced that other vaccines, from Russia, India and the United Kingdom, were also on their way.

Concerns over the vaccine

Zimbabwe Nurses Association President Enock Dongo said some of the most exposed people in the health sector were student nurses and doctors as they lack personal protective equipment (PPE) due to shortages in the country.

“In principle, student nurses spend more of their time in the wards than in class because their profession is more practical than theory,” he said, adding that, at most hospitals, just as in other health professions, student nurses and doctors often lack basic PPE and some work without.

Dongo said that, though the government had announced that there would be a vaccine roll-out, there are fears that there might be a low uptake of the Chinese vaccine.

According to Dongo, this was because the programme was rolled out without providing adequate information to possible recipients addressing their concerns on the safety, level of protection and possible side effects of the vaccine. He said people are in the dark about the Chinese drug.

“The government was supposed to have carried out a sensitisation programme on the vaccine to instil confidence first,” he said.

A prominent Zimbabwean academic, Dr Takavafira Zhou, said data on the vaccine produced by China was limited. Information on side effects has also been patchy.

“The major challenge with our government is that it does not engage lecturers and educators. They don’t engage the respective professionals, yet education – be it university, college or class – calls for engagement,” he said.

“They sit in their offices and make all the decisions, even on implementation. There is scope for academic research when it comes to the vaccines but government uses the one-size-fits-all approach and it is unfortunate, 41 years after independence.”

Nancy Njenge, the 22-year-old secretary of the Zimbabwe National Students Union, who was arrested on September 14 for allegedly “participating in an illegal gathering”, and placed in crowded and unhygienic cells, only to test positive for COVID-19 after she was released, said students were not comfortable with taking the vaccine.

“The issue is about its effectiveness; it’s not recommended for people with underlying issues such as those with HIV. We have to consider this,” she said.

In January 2021 BBC news reported on the efficacy of the Chinese vaccines. Different trials in different countries have been yielding varied outcomes, ranging from about 50% to 90%.

Njenge said that, even though she had contracted COVID-19 and recovered, there are no statistics on the number of people who have caught the virus.

The country recorded its first COVID-19 case in March last year, which contributed to the closure of universities and schools.

Universities and colleges were reopened in the middle of 2020, but they closed again later as the infection rate spiked.

Plans to reopen institutions early in 2021 were shelved as the country suffered a second wave of the virus.

It has been more deadly, killing more people and infecting more within a month compared to the fatalities and cases recorded between the start of the outbreak in March 2020 and the end of December 2020.

The second wave, which has claimed a number of students and lecturers, has been blamed on complacency due to COVID fatigue – and one of the new variants identified in South Africa.