Kudakwashe Mugari in LUSAKA, Zambia
President Mnangagwa and Zambian president-elect Hakainde Hichilema, who will be sworn-in today, held a long telephone call on Sunday during which they agreed to work together in the development of the two sister republics.

The President, who arrived here in for the swearing-in ceremony of Mr Hichilema, told media that since the election, he has been in constant touch with the major protagonists and was happy with the acceptance of the result by outgoing President Edgar Lungu.

“This outcome and the peaceful transition, that will be completed today, is a lesson to Sadc and Africa at large for losing contestants to accept electoral outcomes.

“I grew up here and I am very proud that this is the seventh time that Zambia has changed Presidents and they have done it so smoothly. 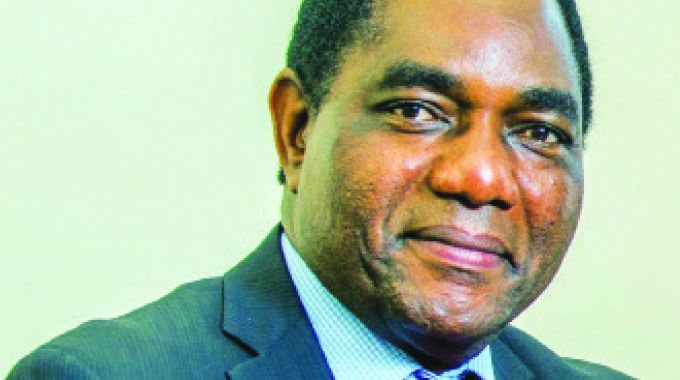 “I believe that the SADC region and also other African countries should take pride that we have countries on the continent whose transition of power after elections is happening smoothly. We are very proud.”

The President, who did his tertiary education during the liberation struggle in the then Northern Rhodesia, said he has always enjoyed close relations with Zambian presidents, particularly the country’s founding father, the late Kenneth Kaunda.

“I in particular, am a friend of almost all presidents of Zambia from Kenneth Kaunda to the incoming President Hichilema that we know each other very well. I congratulate my brother for being chosen overwhelmingly by the people of Zambia,” the President  said after touching down at Kenneth Kaunda International Airport late afternoon yesterday.

The President revealed that he had a telephone conversation with Mr Hichilema, while he was at his farm in Kwekwe on Sunday.

“The president-elect phoned me while I was at my farm in Kwekwe inviting me and we discussed so many issues in Tonga. I realised we are related. In fact his wife, Mutinta Hichilema and I grew up in the same town of Mumbwa, west of Lusaka,” President Mnangagwa said.

The President cracked jokes while speaking about Zambia which he described as his second home.

The event is strictly by invitation and only invited guests are expected at the National Heroes Stadium, with the rest expected to follow proceedings at home or work places on their television sets.

President Mnangagwa, who is accompanied by Foreign Affairs and International Trade Minister Frederick Shava and senior Government officials, will join other Heads of State and Government at the ceremony today. 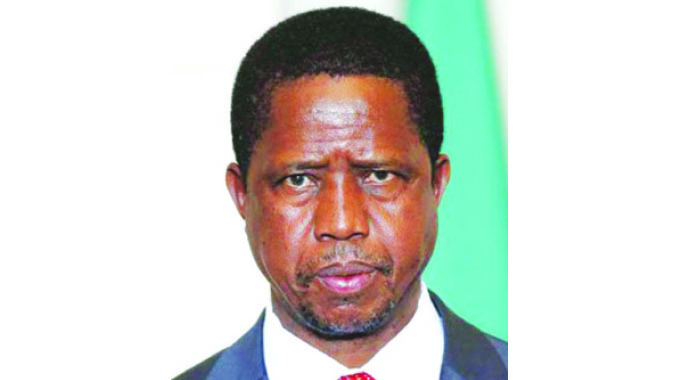 The programme is expected to start in the morning with the inspection of the guard of honour and the arrival of invited guests, with the swearing in taking place at around 11am.

The incoming president is a businessman and politician. After having contested five previous elections in 2006, 2008, 2011, 2015 and 2016, he won the 2021 presidential election with over 59 percent of the vote. He has been the leader of his party, the United Party for National Development.

Previously, Zimbabwe and Zambia have been described as Siamese twins due to the deep relations between the two countries.