Source: Letter to my People:Show us criminals that surrounded Gushungo – The Standard 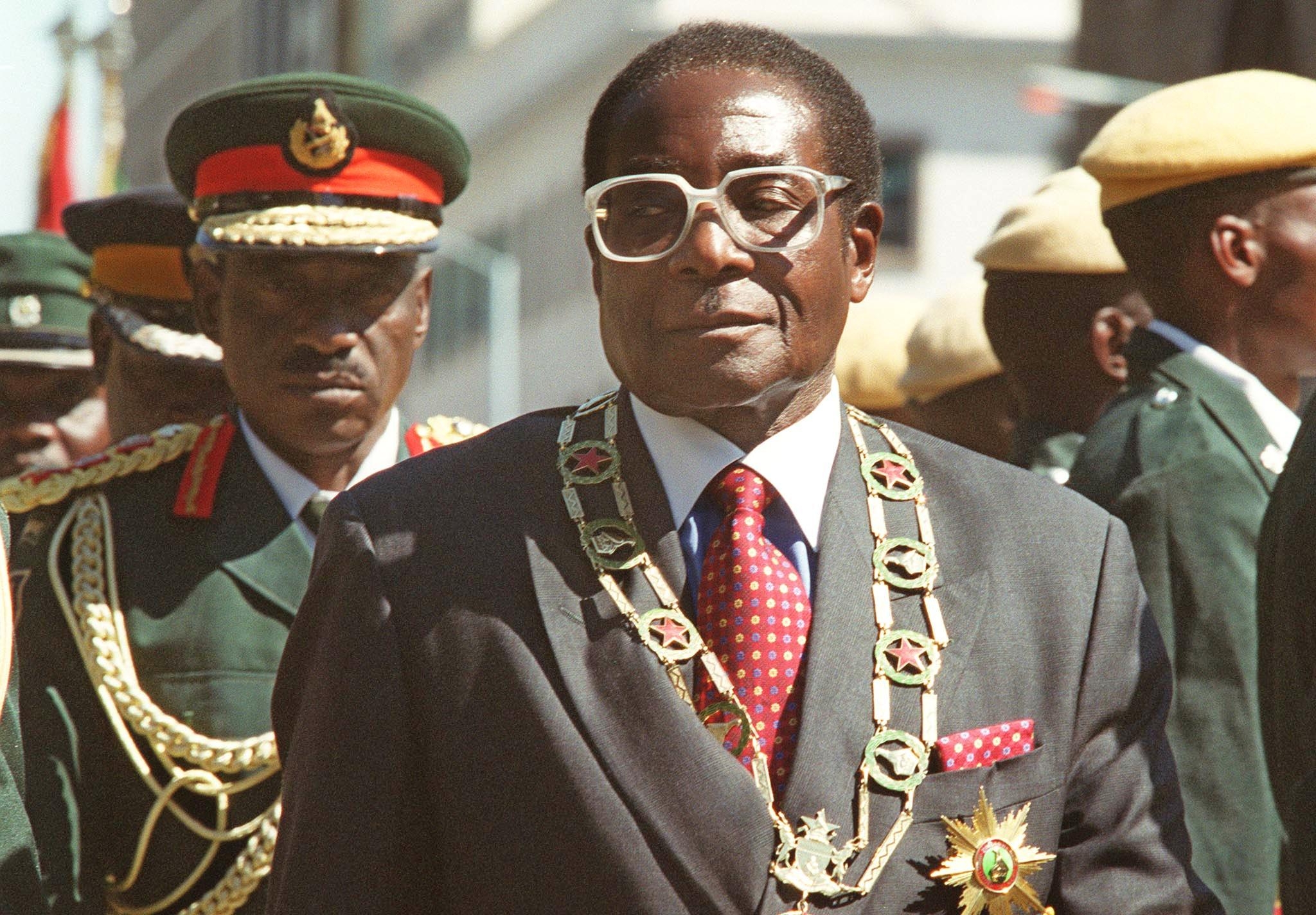 Ignatius Chombo, the man who was branded the biggest criminal around Gushungo, is now a free man.

Chombo was seized by soldiers on the night of the infamous coup while sleeping besides his wife and was tortured for nine days while in military custody.

At the time, the Coup DJ (May His Soul Rest In Peace) told the nation via Dead BC that they were taking care of criminals that surrounded the Bobster.

That was the excuse for the coup and many of you were busy twerking on the streets of Harare and encouraging the power-hungry Lacoste gangsters to humiliate Baba.

As Chombo was being tortured by the young soldiers, my other G40 comrades were being hounded out of the country.

Ngwena justified the barbaric acts by claiming that the G40 members, who had handed him unforgettable lessons in the Zanu PF political power contests, were targeted for committing serious crimes that were behind your misery.

However, Chombo’s acquittal last week after the last of his three criminal cases crumbled, showed the claims were hollow.

The once powerful former minister was even charged for being a “criminal nuisance” for wearing Zanu PF regalia, kkkkkk.

Charges brought by the junta against Tyson and Mzembi have also crumbled in similar fashion.

I hate to remind you that Lacoste tricked you to support what was really a personal adventure by Ngwena to grab power from Baba, something he had been plotting since his return from Mozambique in 1980.

Some of you have been reaching out to me saying you made a mistake by supporting the coup after realising that life has become a lot harder for you.

I cannot claim to understand what you are going through because I still do my shopping in Singapore, kkkkkk.

The only thing that is worrying me is your new rulers’ unhealthy obsession with Baba’s remains.

I thought I had done enough to keep them away by burying Gushungo in a concrete cast grave in our courtyard.

They think they will force me to give in to the pressure and allow them to exhume Baba’s remains.

Over my dead body! Munopengaaaaaa!

When I started assisting Baba to rule you in his last days, you thought I was overdoing it.

Look who is having the last laugh! I am now enjoying seeing you eat your words as the Horrid’s Page 2 girl shows you flames.

I feel pity for the boys and girls at the Horrid and Dead BC, who are force-marched daily to cover events meant to inflate her ego.

In normal countries, journalists will be asking questions like who is funding those activities that see her criss-cross the country showing “unparalleled love”, as the Horrid told us yesterday.

For all my weaknesses, attention seeking was never one of them.

Still on Dead BC and the Horrid, their silence following the Pandora Papers leak that exposed a possible link between the plunder of Marange diamonds and your new rulers, was deafening.

People that created offshore accounts to funnel your money from the diamond mines were exposed in the biggest leak ever, but Reeeuben Barwe and crew seem to have suddenly lost their voices.

For the clever ones among you, it is becoming clearer that Baba was not the sole author of your misery. The biggest thieves are hiding in plain sight.

Then there was the big birthday bash by George Guvamatanga.

Granted, the former top banker was already a rich man before he joined government, but the optics coming from that event were not good.

Here was a man in charge of the country’s purse flaunting his riches at a time when the World Bank says 1,3 million people fell into extreme poverty in the past year in Zimbabwe.

That pushed the number of extremely poor Zimbabweans to 7,9 million or 49% of the population.

This happened in a country where the majority of the population can no longer afford two square meals a day.

The permanent secretary had no qualms hiring one of the top South African acts to perform at the bash while our own local artistes, who have suffered a lot during Covid-19 lockdowns, were salivating on the sidelines.

If you thought my shopping jaunts in Singapore were over the top, I am sure you can now appreciate that I was a very humble first lady.

The silly season is on in Zanu PF as people scramble for positions at the forthcoming conference.

There are even reports of people poisoning each other in the Midlands province. Just be assured that without Baba’s leadership, the implosion will be hard to stop for Ngwena.

It might be the beginning of the end for the once glorious party, but they have stockholders in uniform that will come to their rescue when the infighting gets out of hand.