1029: We are here at the National Heroes Acre for the burial of one of the country’s pioneer female nationalists and liberation war fighter Cde Jane Lungile Ngwenya whose nom de guerre was Cde NaBigboy. 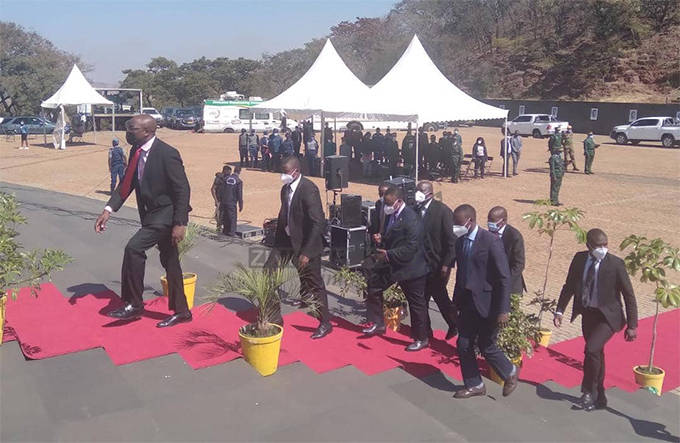 1043: VP Constantino Chiwenga has arrived at the National Shrine. 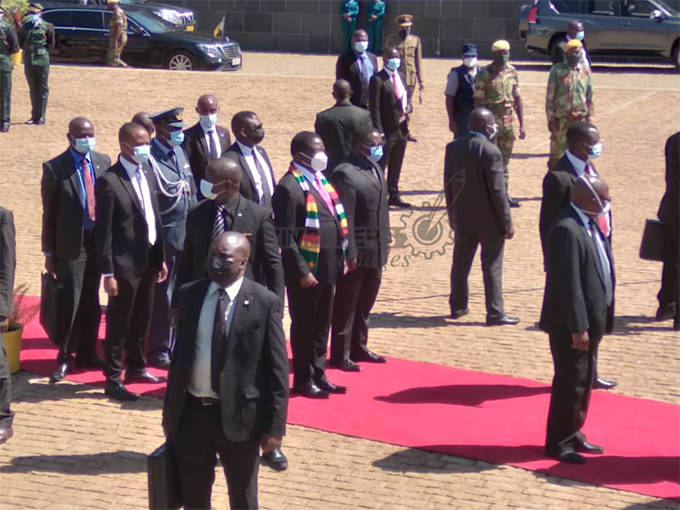 1107: President Mnangagwa has arrived at the Heroes Acre for the burial of liberation struggle stalwart Cde NaBigboy.

1134: Home Affairs Minister Kazembe Kazembe is now on the podium. He has now asked the President to address the nation. 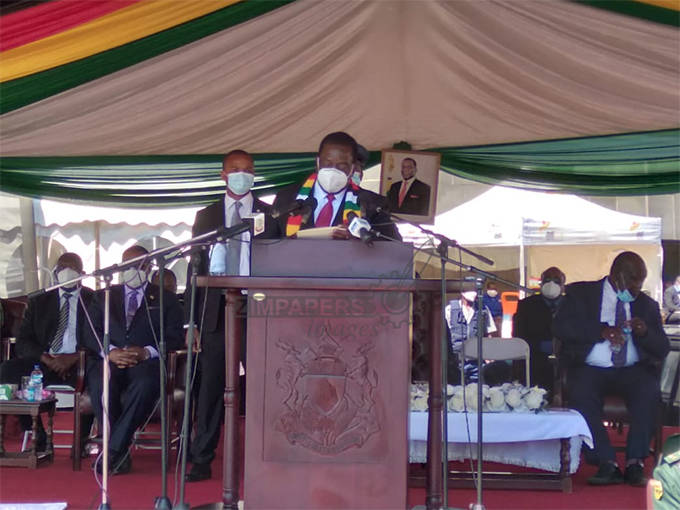 1135: President Mnangagwa is now on the podium.

1138: President Mnangagwa starts his speech by saluting the works of Cde Ngwenya saying that she was the epitome of the liberation struggle.

1142: The President says Cde Ngwenya loved her nation and remained loyal to the national identity.

1154: President Mnangagwa says that Cde Ngwenya’s dedication to liberate the country got her arrested and caged for three weeks together with her child in February 1959 after attending a rally at Stanley Hall in Bulawayo.

“A woman who claimed her space in the political arena of her time.”

1158: He says Cde Ngwenya suffered injuries in Zambia due to the explosion of the parcel bomb that killed JZ Moyo but never despaired in her fight to liberate the country.

1200: President Mnangagwa says that Cde Ngwenya turned down a scholarship to study law in Canada in favour of fighting the liberation struggle with her fellow Cdes.

1205: The President says that Cde Ngwenya leaves behind a rich and inspiring legacy especially in the address of gender balance. 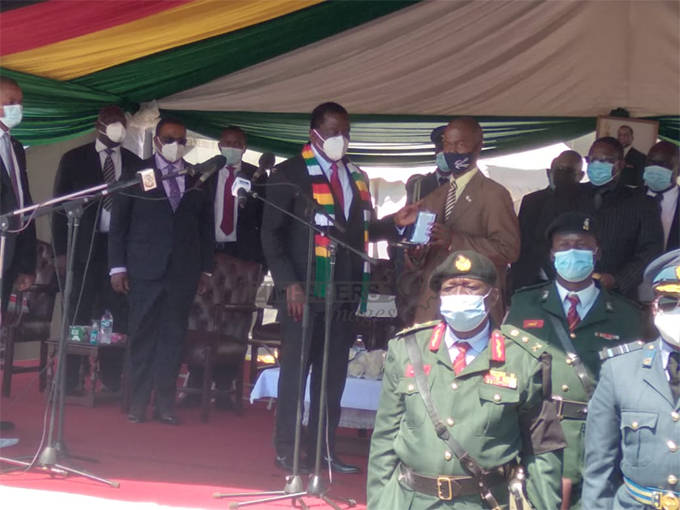 1216: President Mnangagwa handed over the Grand Officer of the Zimbabwe Order of Merit Award to Cde Ngwenya’s son Shingirayi Victor Ngwenya. Cde Ngwenya was supposed to receive the award on Heroes Day.