The President has finished his address and that concludes our updates. Thank you for joining us.

1220: “Cdes, go well. We as Zimbabwe shall have our place as a prosperous nation. We will continue from where you left.
Rest in eternal peace our gallant heroes. God bless Zimbabwe,”

1226: The bodies of the late comrades are now being taken to their places of final rest. 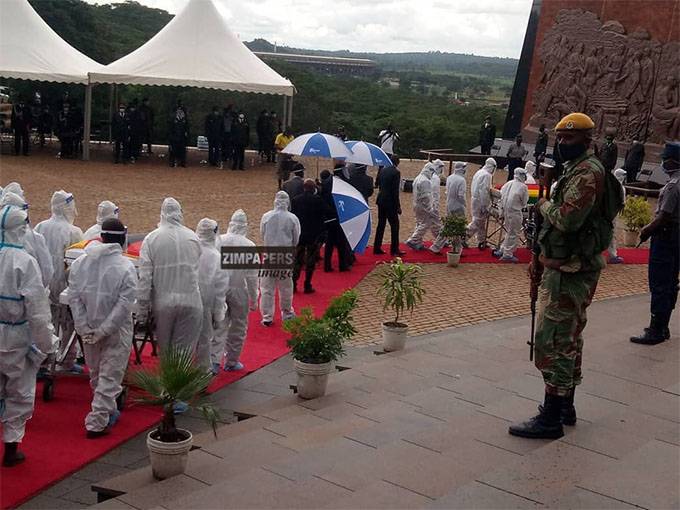 1219: “The rainy season is underway with most parts having received above normal rains. Farmers have duty to ensure a successful agricultural season to ensure food security. The CPU will continue to assist those affected by floods,”

1217: “With the war against Covid-19 we must me more disciplined, let us not lose heart but fight on. In organisations and families, we must keep hope alive. We should follow health and security regulations. Those not on essential duties should stay at home.”

1211: “She pursued education after independence. She served the party and in 2018 was elected senator before being appointed Minister of State, a post she held until her time of death,”

1208: “Cde Gwaradzimba joined the liberation struggle at a tender age in 1976. The colonial system compelled her to abandon school to pursue politics. In Mozambique, she left for training in Tanzania where she majored in guerilla warfare. She rose to detachment command level. She met her husband in 1978 during the liberation struggle,”

1203: In 1965, Cde Malianga was imprisoned for 10 years and was released in 1974 but continued with his nationalist work. After independence, he was appointed senator. In 1981 he was appointed Deputy Minister of Finance. He was a central committee member.
“The death of Cde Malianga has robbed the nation of one of the last 1960s liberation strugglers. We must draw rich lessons from the humble character of the hero. Cde Malianga remained committed and consistent to serving the nation despite numerous arrests,”

1200: He describes the important role played by the two in liberating the country.

1159: The President is now addressing mourners.

1140:Rememberance Gwaradzimba son to the late heroine said the family had lost a confidante, pillar of hope, a visionary and loving mother. 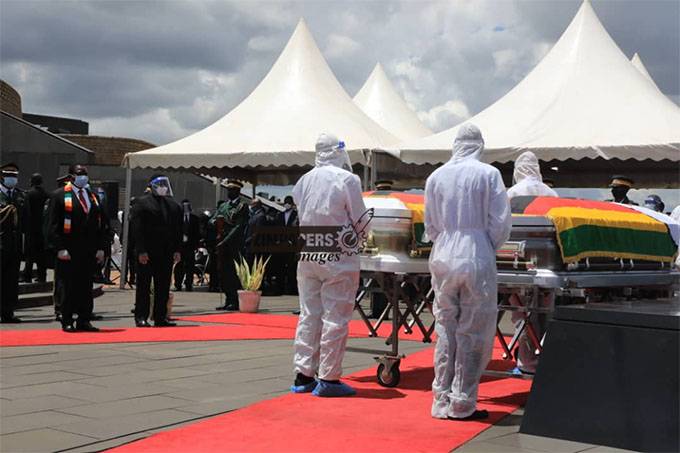 1131: Joshua Kadzura Malianga family representative said Cde Malianga who started as a pastor had the zeal to liberate the country.

“He was instrumental in recruiting freedom fighters and also encouraged people to get educated. The family is grateful to Government for according him a hero status,” 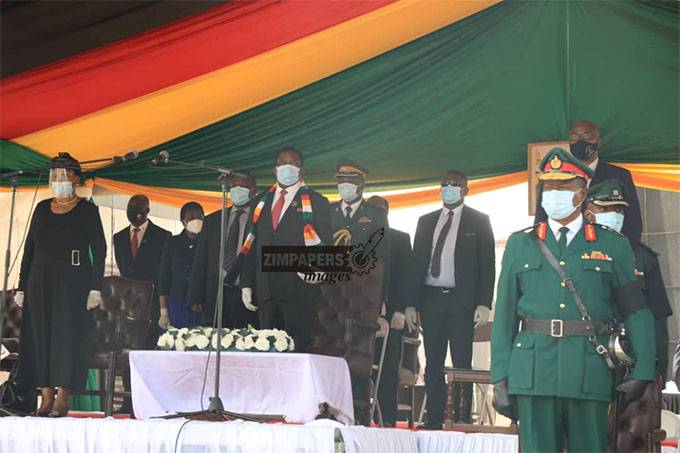 President Mnangagwa will preside over the ceremony

1057: The bodies of the late hero and heroine have arrived at the national shrine accompanied by President Mnangagwa. 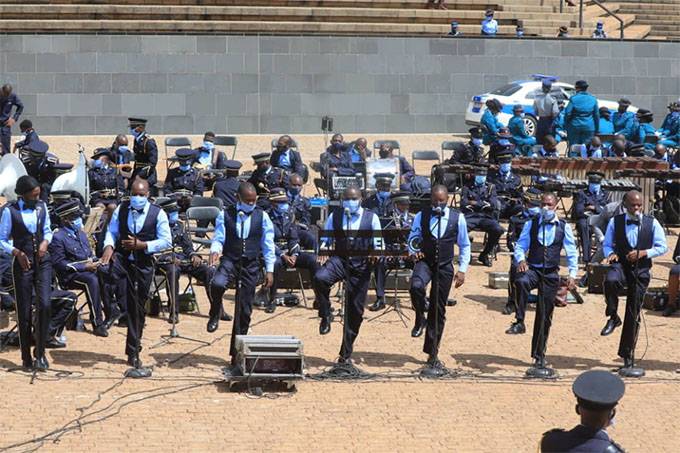 President Mnangagwa, who had to cut his annual leave, will preside over the ceremony.