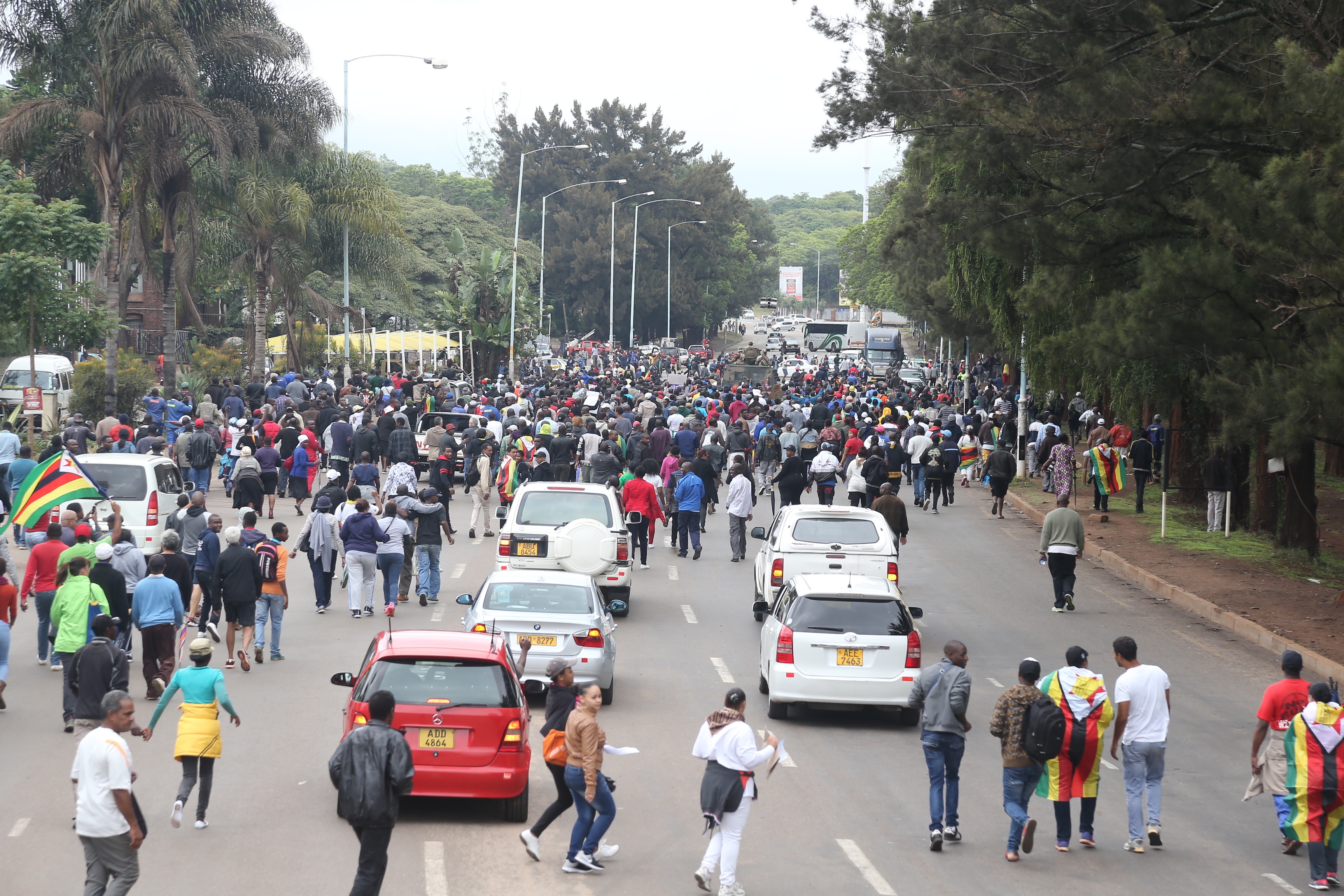 ZIMBABWEANS across the country are waiting with bated breath for the outcome of the Zimbabwe Defence Forces (ZDF)’s move to weed out criminals within Zanu PF and their negotiations with President Robert Mugabe.

“We are giving an ultimatum to Mugabe. This aura, this pretence that things are normal going to Zimbabwe Open University capping people, it’s pretence,”– Chris Mutsvangwa 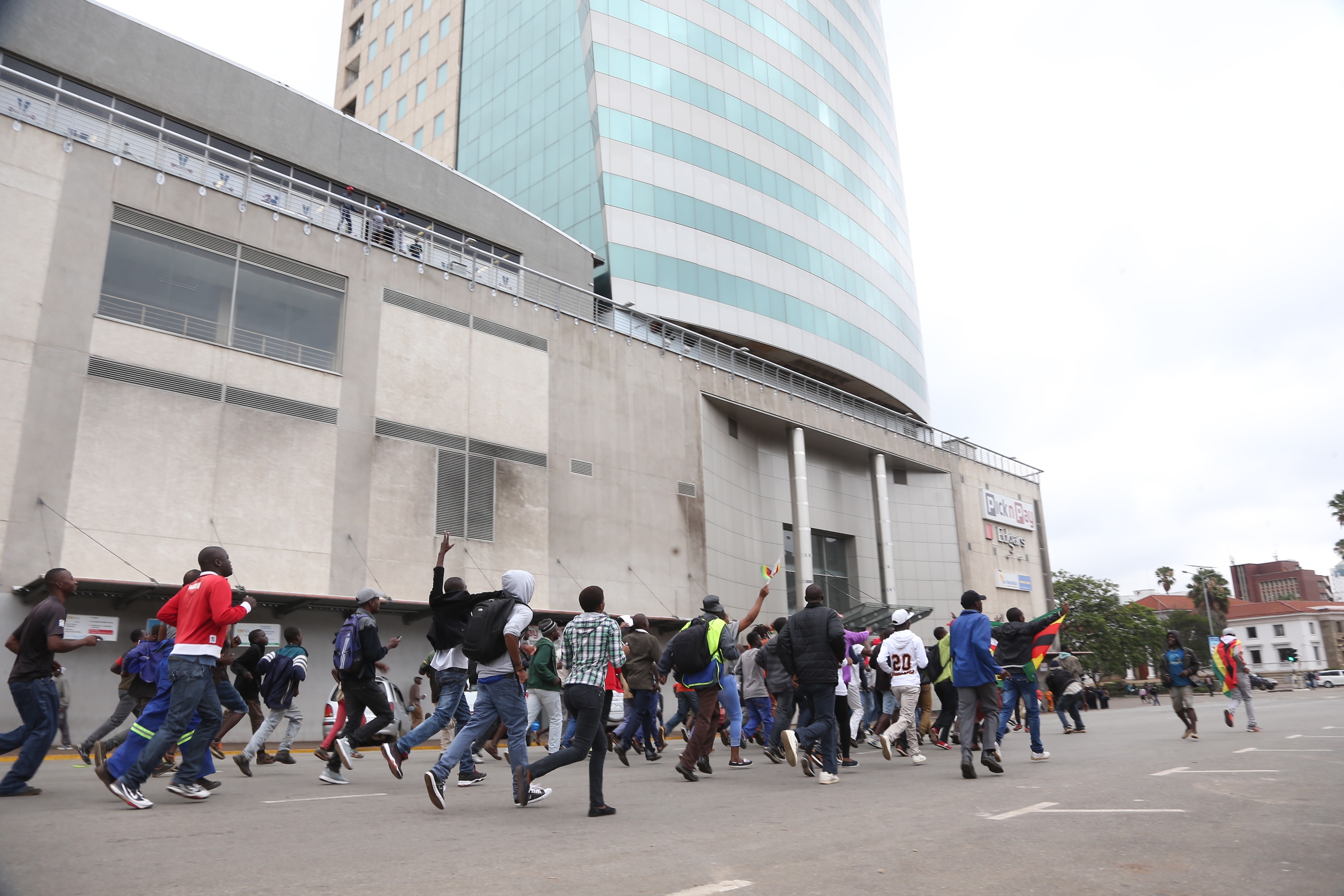 War veterans have called on cornered President Robert Mugabe to step down today or face the wrath of Zimbabweans in a planned final push rally to oust the only leader Zimbabwe has known since independence in 1980.

Newer Post
‘Go, go, our general,’ giddy Zimbabweans say as they gather to march against Mugabe
Older Post
Tables turn on Mugabe, and this time he may really be finished