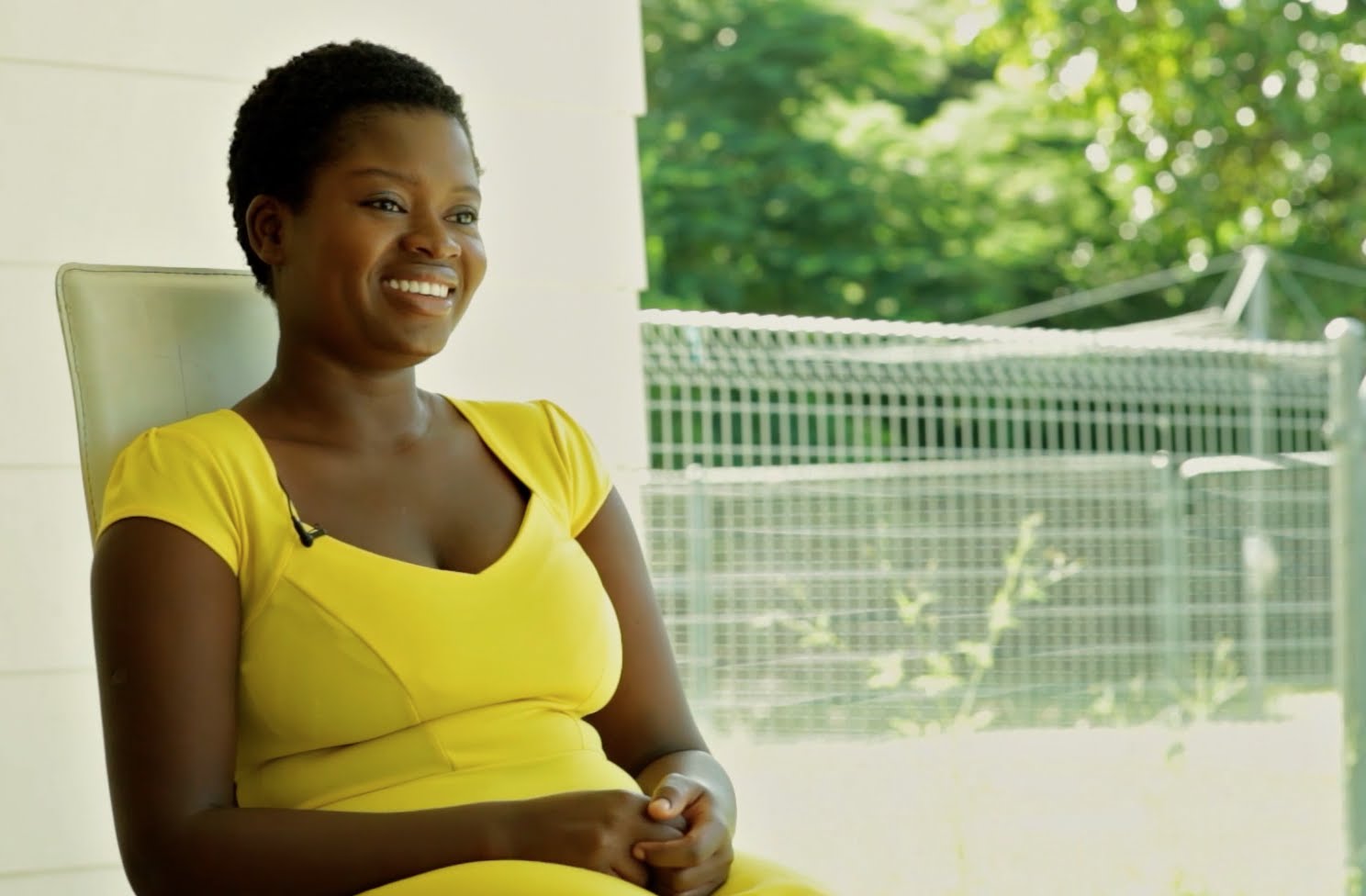 Lizzy has a dream. And that dream is to give both herself and her family a better life.

Leaving her home of Zimbabwe in 2007 to move to Australia for employment opportunities, she came to the Queensland town of Middlemount with her husband and three children. She successfully found a job in the mining industry as an occupational health nurse, and with her kids happily settled in the local school, she’s happy she’s in a position where she can provide for her family both in Australia and Zimbabwe.

“I send money home to Zimbabwe to just basically help my family – so my immediate family and my extended family,” Lizzy says.

She regularly sends funds to pay for essentials such as food, school fees and household items. But in times of an emergency, she’s been fortunate enough to make money transfers that can be received by her family in a matter of minutes.

“My grandmother was not feeling well, she was in a critical condition at the hospital and they needed some money for her to get treated – so I had to send money immediately,” she explains.

But being able to provide for her family isn’t just something she wants to do in the short-term. She can also support them in the long-term, such as paying for her brother’s school fees. Thanks to her, he’s now in South Africa working as a teacher.

However, her options of sending money were limited. With previous services being extortionately expensive and inaccessible in certain regions of Zimbabwe, she needed a resource that she could truly rely on.

“I used all sorts of things to send money back home,” Lizzy explains. “I’ve tried using just my normal bank account which always didn’t work, somehow the money just used to come back to our account.

“It didn’t work for everyone because not everyone has access to banks where I come from. I’ve also used a traditional money transfer service but their charges – just ridiculous, they are too much”

While she experienced problems first hand in sending money, she was also fully aware of the difficulties her family had in receiving the funds.

“Where I come from it’s really rural, with no electricity, no water supply, no nothing – and there are no big shops there. There’s no money transfer agents there so if you send the money, they’ll have to travel to a big town to get the money,” she adds.

But then a close friend of hers introduced her to WorldRemit, and since then has made this her sole source of sending funds.

“She basically just said ‘you need to use this new service of sending money to Zimbabwe’, and I tried it and I liked it because I didn’t have to go outside my house to do it,” Lizzy says. “I just did it on the computer and it was easy, it was fast and they got their money within minutes.”

Another aspect Lizzy finds helpful is the ability to use not just her computer, but her mobile device too.

“I would use my iPad or my mobile phone just because I don’t always have my computer with me sometimes. I’ll be at work and wanting to send money, so I’ll always have my mobile and it’s easy to use,” she adds.

While she may be many miles away in Australia, using WorldRemit has helped her maintain a closer connection than ever with Zimbabwe.

“I feel very close to my family because I feel as if I’m able to just pass the money using my hands to them, because at one point I was talking to my father on the phone and then he – I was sending him money at the same time – and then he told me ‘oh I got the notification that you sent me money’.

“So that made me feel very close to him actually,” she says with a smile.