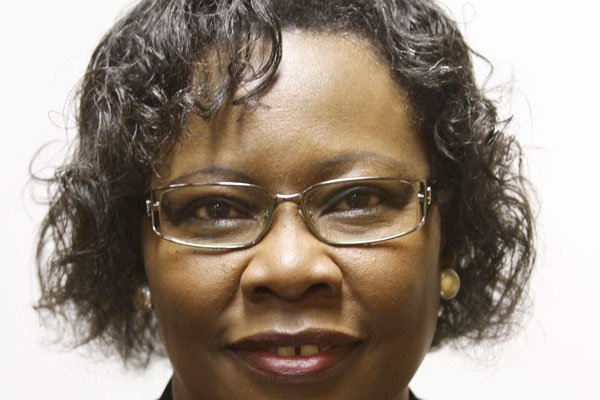 NEDBANK Zimbabwe and ZB Financial Holdings are confident of registering strong performances this year despite cash shortages facing the country as they recorded an increase in transactions, particularly on their electronic banking platforms.

According to financial results for the half year ended June 30, both financial institutions recorded a surge in income.

Nedbank posted a $4,3 million profit after tax during the first six months driven by growth in non-interest income.

The bank saw its profits soaring by 61,4% from $2,7 million recorded during the same period last year.

Nedbank MD Charity Jinya said the growth was buoyed by an increase in non-interest revenue and a rise in electronic banking transactions.

“This improved performance was mainly achieved through growth in total non-interest revenue from $8,65 million to $11,48 million on year-on-year basis,” she said in a statement accompanying the bank’s results on Friday.

“Strategic initiatives resulted in growth of 26% of the bank’s account base and increase of 271% in point-of-sale machines.

“These initiatives led to the rise in electronic banking platform transactions, which contributed to this strong performance.”

Nedbank’s revenue grew to $21, 1 million from $16 million during the period under review.

The launch of a new core bank-ing system and the rebranding of the bank from MBCA Bank Limited to Nedbank Zimbabwe Limited were some of the key initiatives done during the first half of the year.

Jinya said despite the economic challenges, they remained optimistic that the bank would continue to consolidate its position on the Zimbabwean market.

“We look forward to continue improvement of the country’s economic outlook as the country progresses in the re-engagement with the international community and achieves arrears debt clearance,” she added.

“This will form a solid foundation for us to build the Nedbank brand equity and to leverage propositions already available at group level for the benefit of our clients.”

Meanwhile, ZB Financial Holdings’ income grew 12% to $38,6 million in the first half of the year due to an increase in electronic transactions and net income from lending activities.

The group’s net income from lending activities increased to $10,88 million in the period under review from $7,85 million in the 2017 comparative period.

The net interest income was up 12% to $10,2 million from $9,1 million earned in the 2017 similar period. The financial services group also owns ZB Bank.

Total assets grew 10% to $57,8 million in the period under review following a 19% increase in cash and short-term funds, 20% increase in treasury bills and a 59% increase in investment securities.

Zimbabwe has been facing serious cash shortages since 2015. At some point this year most banks had stopped withdrawals due to the cash crunch.