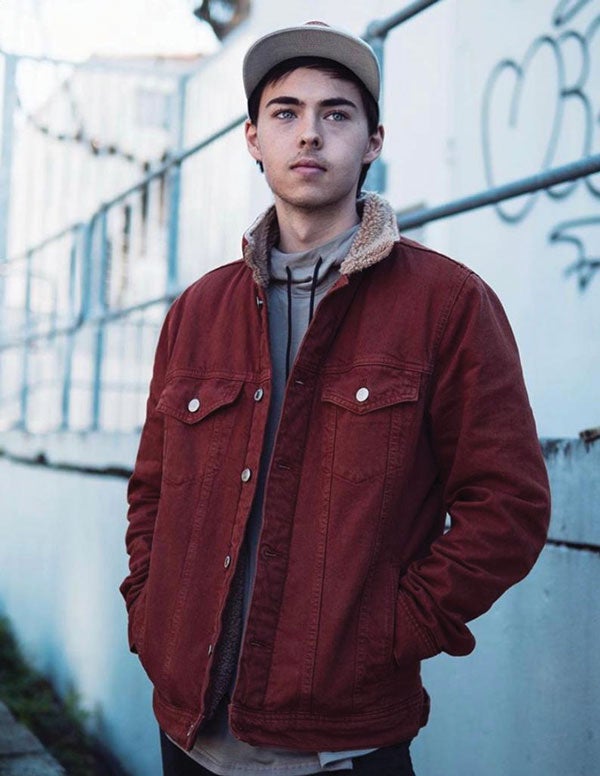 “We are excited for Daniel to be participating in this programme. He was among a number of entrants who responded to the call sent out by ZFIDP through a partnership with Hollywood Silver Screen engineered by Tsitsi Dangarembga. Throughout the programme he will proactively network with filmmakers and distributors from all over the world, thereby building solid relationships that would hopefully contribute to the development of film locally,” he said.

Lasker, who has been directing short films since he was 15, described his film’s selection as a great privilege.

“It’s a great privilege and honour. I am very excited to be representing my country on such an international festival to showcase local talent. It’s going to be an exciting event as foreigners get to see some Zimbabwean storytelling on screen,” he said.

The Bulawayo-born thespian produced The Man this year and the film has since earned him local and international awards.

“It has already screened at several international festivals and it won the Best Cinematography Award at the Four River Film Festival in Croatia. It also won the Best Film and Best Director awards at the Roil Bulawayo Arts Awards this year,” he said.

The self-taught filmmaker told NewsDay Life & Style that he had an opportunity to work with legends in the industry such as the American Gangster director and producer Ridley Scott.