A renowned Bulawayo based web-designer Donald Chabata, known as Tyga Sparta, has developed a Zimbabwean video-sharing website titled ZimboTube which is similar to the globally popular, Google-owned YouTube, headquartered in California. 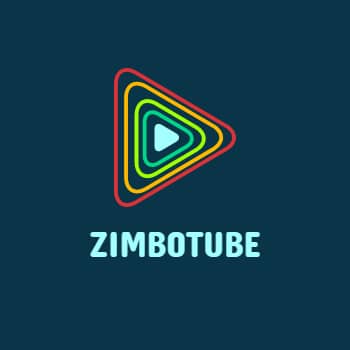 Speaking about this initiative Chabata said he realised the demand of YouTube by Zimbabwean people and thought of an idea of creating a similar website that can cater for the locals.

“I saw that YouTube was on demand by Zimbabweans and realised that we also have what it takes to create such an application or website and I went for it, here it is, ZimboTube is now live” he said

Speaking about the now most recognised platforms such as Facebook, Twitter and YouTube, Chabata says these websites were created by individuals and they got full support from their nations now they have become the most recognised brands.

“We have great initiatives such as Facebook, Twitter and YouTube they were all started by individuals but look at them now they have become bigger brands. I want to urge my fellow countrymen to embrace their own so that we can move mountains together” he said

YouTube was created by three former PayPal employees—Chad Hurley, Steve Chen, and Jawed Karim—in February 2005 and a year later Google bought the site for US$1.65 billion and now it operates as one of Google’s subsidiaries.