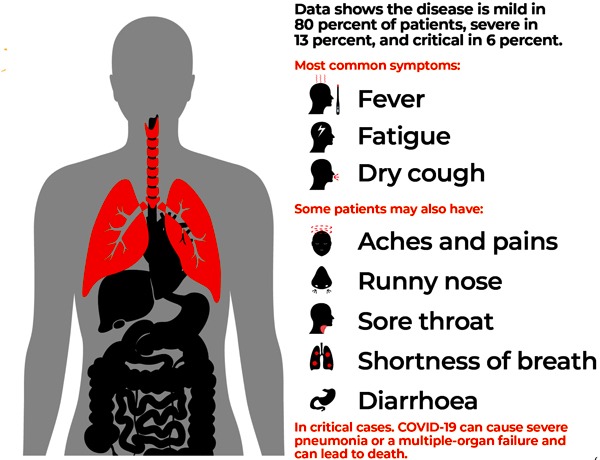 The coronavirus-induced lockdown has presented a true test of discipline and character to athletes, in particular footballers, who have been asked to follow tough programmes under minimal supervision.

On Tuesday, the Premier Soccer League warned players against participating in money games, which some players have been using to keep themselves fit as well as cushioning against the financial pinch brought about by the lockdown.

It is not clear when the Premier Soccer League will resume and teams continue to implement individual training programmes, since football has been listed under the high-risk sport codes and is unlikely to return any time soon.

Whether the programmes are being followed is a source of worry for coaches and fitness trainers.

Caps United defender Carlos Mavhurume said training at home was made difficult due to lack of space.

“Training at home is not easy at all mainly because we are used to train as a team at the grounds, where there is a lot of space. Generally, training at home has a lot of challenges,” he said.

FC Platinum vice-captain Gift Bello, however, said they were getting used to training in isolation despite the challenges.

“At first, it was difficult, but time has gone by and we are used to these conditions. As a player, it is always important to quickly adapt because what we need is to remain fit until things return to normal,” he said.

Coaches have been presented with the tough task of trying to monitor their players due to travel restrictions.

But FC Platinum gaffer Heindrikus Pieter de Jongh said he has implemented a programme where players send videos of themselves training via social media three times a week.

“Players send videos to me when they will the training at home three times a week. I am trying to work hard everyday on research and making plans and everything is on the table now. I am now waiting that we can go back for training on the pitch in small groups,” he said.

“This is a tough period for everyone, including me, but I am particularly interested in how our players will turn out at the end of this situation,” he said. “We are a Warriors country and this period should be defining of our players’ character and quality.”