The first post-Mugabe Saturday Vigil will be held tomorrow from noon until 6 pm or later. 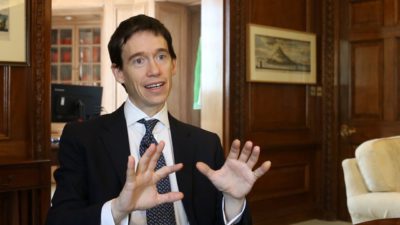 As many as a thousand people attended last Saturday’s Vigil. Activists gathered again outside the Embassy on Tuesday when Mugabe resigned. The Vigil returned to the Embassy on Wednesday from 8 am to past 6 pm when we made it clear that our protests would continue until there is democracy in Zimbabwe.

At his inauguration today Mnangagwa spoke of democracy but he has also made clear his overriding allegiance to Zanu PF so we remain sceptical about his intentions. He did, however, promise to hold next year’s elections as planned.

With this in mind, here is the new petition we will be running from tomorrow:

Zimbabwean exiles and supporters welcome your visit to Zimbabwe and believe the UK has much to contribute to the country.

The euphoria over the removal of the Mugabes has given way to realisation that nothing else has changed. The new leader Emmerson Mnangagwa spoke of democracy but also made clear his overriding allegiance to Zanu PF, which has repeatedly shown it does not believe in democracy.

We urge you to insist on free and fair elections in Zimbabwe to determine the will of the people before the UK offers support to Mnangagwa. In particular, we stress the importance of the following: