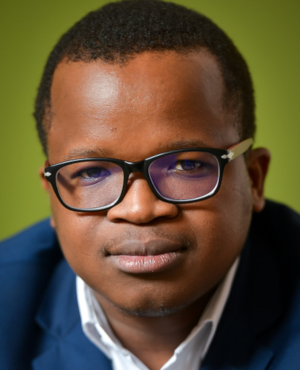 Hardships due to Zimbabwe’s poor maize harvest are exacerbated by unstable economic conditions in the country, according to Wandile Sihlobo, chief economist of the Agricultural Business Chamber of South Africa (Agbiz).

Zimbabwe’s maize harvest is currently estimated at 800 000 tonnes, down by 53% from the previous year, according to data from the US Department of Agriculture.

The World Food Programme estimates that more than one-third of Zimbabwe’s rural population – about 3.6 million people – will face food insecurity by October 2019. By January 2020, the figure is expected to increase to 5.5 million.

“Zimbabwe’s maize prospects — its staple crop — are not in good shape because of a drought which delayed plantings at the start of the 2018/19 production season. And when it finally rained, it became rather excessive, as was witnessed during Cyclone Idai at the start of the year,” Sihlobo explains in the latest Agbiz newsletter.

He adds that droughts or floods always have a devastating impact on agriculture. However, in economically unstable countries – like Zimbabwe – the impact of an event like a drought usually continues for months after the end of the period of extreme weather conditions.

“Had Zimbabwe been an economically stable country – with efficient markets, policy and infrastructure – the effects of lower agricultural output would have been buffered by imports and government assistance to a certain extent,” says Sihlobo.

“But this is not the case in Zimbabwe. The economy, political environment and state resources remain fragile. The maize markets cannot function efficiently.”

According to Sihlobo, it is estimated that Zimbabwe still needs to import about a million tonnes of maize in order to fulfil its annual needs.
In his view, South Africa, Zambia and Mexico could be the potential suppliers of white maize to Zimbabwe.

“Aside from white maize, there are a number of countries that can potentially supply yellow maize to Zimbabwe, with the most likely ones being Brazil, Argentina, Ukraine and the US,” concludes Sihlobo.