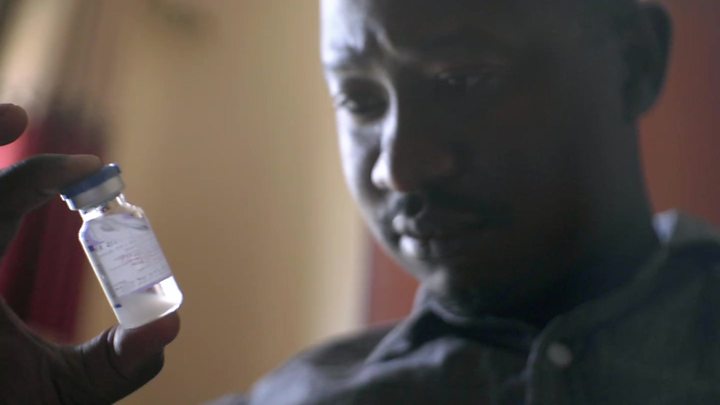 In countries such as Zambia, Senegal and Tunisia, everyday drugs like paracetamol can cost up to 30 times more than in the UK and USA.

She said “competition is broken” due to a “concentrated supply chain”.

Ms Chalkidou, director of global health policy at the organisation, co-authored a report on drug procurement that concluded that small to middling economy countries buy a smaller range of medicines, leading to weaker competition, regulation and quality.

It says richer countries, thanks to public money and strong processes for buying drugs, are able to procure cheaper medicines.

Poorer countries, however, tend to buy the most expensive medicines, rather than cheaper unbranded pharmaceuticals which make up 85% of the market in the UK and US.

The very poorest countries are not affected when foreign donors purchase medicine on their behalf, meaning their over-the-counter medicines remain at low cost.

Low- to middle-income countries “have little ability to negotiate prices down and quality assure products” and there are lots of mark-ups, often due to taxes and corruption.

She said less stringent regulation meant the quality of the drugs was also not as high.

“Without regulation, people perceive the products don’t work, so pay extra money for things they think will work and won’t work either,” Ms Chalkidou explained.