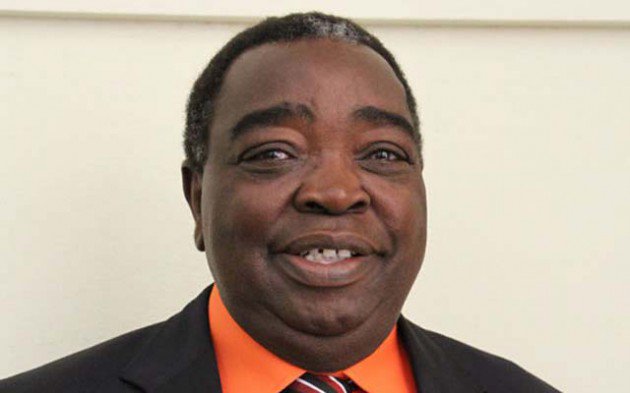 Machaya, who was being represented by lawyer, Mr Norman Mugiya of Mugiya Macharaga legal practitioners, pleaded not guilty when he was arraigned before Gokwe magistrate, Ms Sithabile Zungula. He was remanded in custody to January 15 after his bail application was dismissed after the State considered him to be a flight risk and could interfere with investigations.

The prosecutor Mr Michael Mhene alleged that during a period extending from 2011 to this year, Machaya, who was the Governor and Resident Minister for Midlands used his official powers to acquire land for 1 000 residential stands in Mapfungautsi area which was under Gokwe Town Council’s jurisdiction.

Mr Mhene told the court that the acquisition of the land in question was contrary to Government policy which allowed the Ministry of Local Government, Rural and Urban Development to acquire only 10 percent of total stands as per requirement of the Commonage Law.

The court heard that as a result of Machaya’s actions, Gokwe Town Council lost revenue in respect of 700 stands. Mr Mhene further alleged that Machaya went on to impose a land developer known as Striations World Marketing Property Developers to service the stands without following proper tender procedures.

Machaya was arrested in Gweru on Thursday last week, the same day when former Agriculture, Mechanisation and Irrigation Development Minister Joseph Made was arrested. Sources said Machaya was facing more than 60 similar cases in Kwekwe, Shurugwi, Zvishavane and Gweru. Indications are that he would also appear in court soon on the other charges.

Machaya’s arrest, together with other former Government ministers and axed senior Zanu-PF officials, comes at a time when Government has stepped up the fight against corruption, as a first step towards economic recovery.

President Emmerson Mnangagwa has reiterated that there would be no sacred cows as his administration fights corruption.