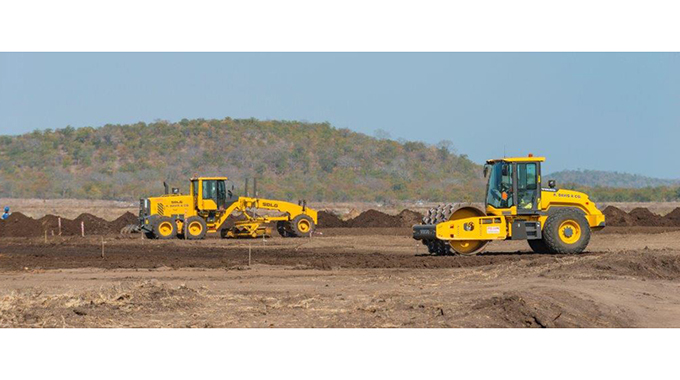 Herald Reporter
Harare City Council may be losing thousands of dollars hiring equipment and machinery, instead of fixing its own and channelling more resources towards service delivery.

For instance, the local authority is paying US$250 an hour for a front end loader with a backhoe that is being used at Pomona dumpsite when its own equipment requires about US$2 500 to return to operation.

“Yes, we are hiring the machine at that cost, but you need to understand that this issue is a bit out of my domain because it involves procurement processes,” he said.

“At the moment we have a serious need at Pomona because we want to contain the fires that are recurring at the site. It may take longer to come up with all the money and resources needed to fix our own machinery, so we had to hire and that was done aboveboard.”

“Our city is being governed and administered on purely exploitative basis where most of the council managers and councillors do everything within their power with the sole purpose of benefiting personally from council business,” he said.

“This is a huge scandal that goes to show that wasteful expenditure is not punished through their performance management system, but highly rewarded for its benefit to individuals and such corrupt arrangement is enough reason for responsible officials to be held accountable through internal disciplinary measures.”

On allegations that he failed to account for $3 million of the $10 million that was disbursed to the local authority for roadworks by the Zimbabwe National Road Administration in April, Eng Chawatama said they received the money on June 1 and they had utilised $9 million.

He said only $1 million was not utilised.  He said utilisation of the funds was delayed due to procurement processes.