TUDOR House Consultants boss Cecil Madondo spent seven years managing a “non-existent company”, Merlin Private Limited, after he was fooled into believing it belonged to Bulawayo businessman Delma Lupepe with whom he is now embroiled in a bitter legal wrangle, it has emerged. 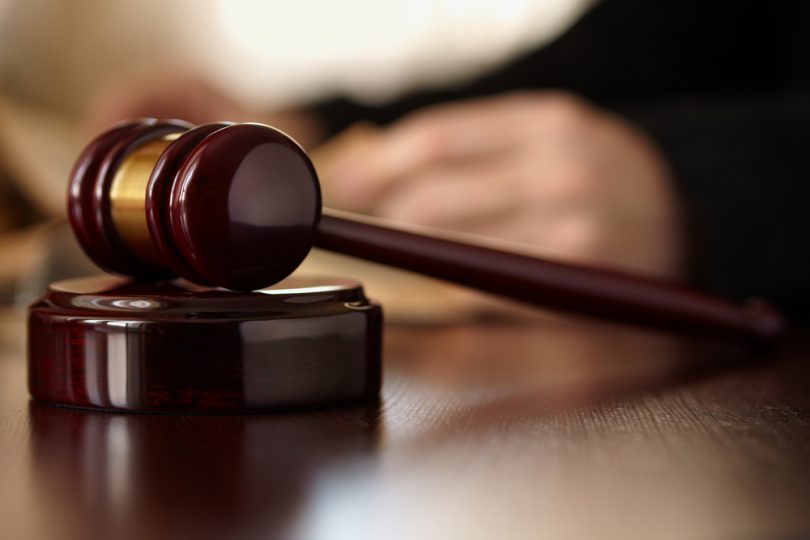 He has been judicial manager for Merlin since 2011. Madondo and Lupepe are tussling for the control of Merspin Limited.

The fight was spurred by a US$5 million bailout package extended to the company by the Zimbabwe Asset Management Company (Zamco) to revive the bankrupt towel and napkin maker.

The tussle has since spilled into the High Court. In a ruling delivered recently by High Court judge Justice Martin Makonese, the court observed there was a disconnection in the name of the company Madondo had been managing and the actual company registered with the Companies Registry. This, the court said, placed the application off-balance as no order could be granted under the prevailing circumstances.

“The respondent has been conducting business for and on behalf of Merlin (Pvt) Ltd. Meetings of creditors were held, arrangements were made for re-scheduling of debts by the respondent as judicial manager. It has recently come to the attention of the applicant and respondent that there is no registered company in this jurisdiction or elsewhere by the name Merlin (Pvt) Ltd. The company in actual existence is Merlin Ltd,” the judgment reads.

Makonese added that given that the company was non-existent, Madondo had portrayed himself as a judicial manager of a non-existent entity.

The court also observed that Madondo had, while touting himself as judicial manager, illegally encroached into the affairs of Merspin Limited, which is legally owned by Lupepe. He gained access to equipment that belonged to the company and hired it out. This, the court said, was a misdeed on the part of Madondo as the equipment concerned did not belong to the enterprise he was in charge of.

“The applicant contends that this application is urgent and that there is genuine apprehension that respondent has unlawfully leased property belonging to Merspin Ltd,” Makonese said.

“The respondent does not deny that assets belonging to Merspin Ltd have been leased or mortgaged to third parties. He argues that this was done for the best interests of the applicant.”

In his final order, the judge ordered Madondo to refrain from representing himself as the judicial manager of Merspin Ltd.

Reads the judgment in part: “Interim relief granted (is that) the respondent be and is hereby interdicted and restrained from holding himself out as the judicial manager of Merspin Ltd. (Further) The Respondent be and is hereby restrained and interdicted from hiring out, leasing, mortgaging, pledging as security in any other way disposing of any of the plant machinery and equipment of Merspin situate at stand 13722 and stand 3618 Bulawayo Township of Bulawayo,” court papers read.