“If it is their desire to recall the national chairman Cde Chris Mutsvangwa, their decision can only be respected if all the other provinces agree. It would have been wiser if they had consulted other provinces. Their desire can only be ratified by a full national executive meeting which the national chairman (Cde Mutsvangwa), who is the only one mandated by our constitution to call for meetings, calls for such.

“It is the prerogative of the national chairman to call for national executive meetings other than those that are already scheduled. As it is now, the Mashonaland West resolution remains wishful thinking. Bear in mind, Cde Mutsvangwa has a High Court order declaring him the chairman of the ZNLWVA until our national congress in 2022 or 2023,” said Cde Mahiya. 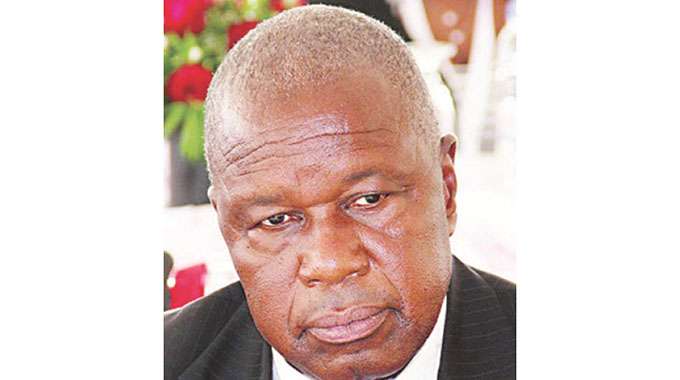 He said the war veterans association had learnt of a covert operation to destabilise it.

“There are forces yet to be identified that have gone on the rampage to destabilise and divide the war veterans led by Cde Mutsvangwa. Do not forget it is Cde Mutsvangwa who fought against the dynastic tendencies of former President Mugabe and the G0 cabal. The G40 has not rested. They are trying to destabilise the new dispensation and let me assure you, the war veterans are alert and alive to this,” he said.

Cde Mahiya claimed that some G40 elements had gone a gear up and were using money to destabilise the association and ultimately the Government.

“We are aware of the G40 shenanigans. Something is brewing somewhere, but we will find out. This is a political attack on President Mnangagwa. This issue is meant to destabilise the country and will hurt everybody.”

The Mashonaland West war veterans’ provincial leadership comprising the executive, national members from the province and district chairpersons met in Chinhoyi on Tuesday where the resolution was passed.