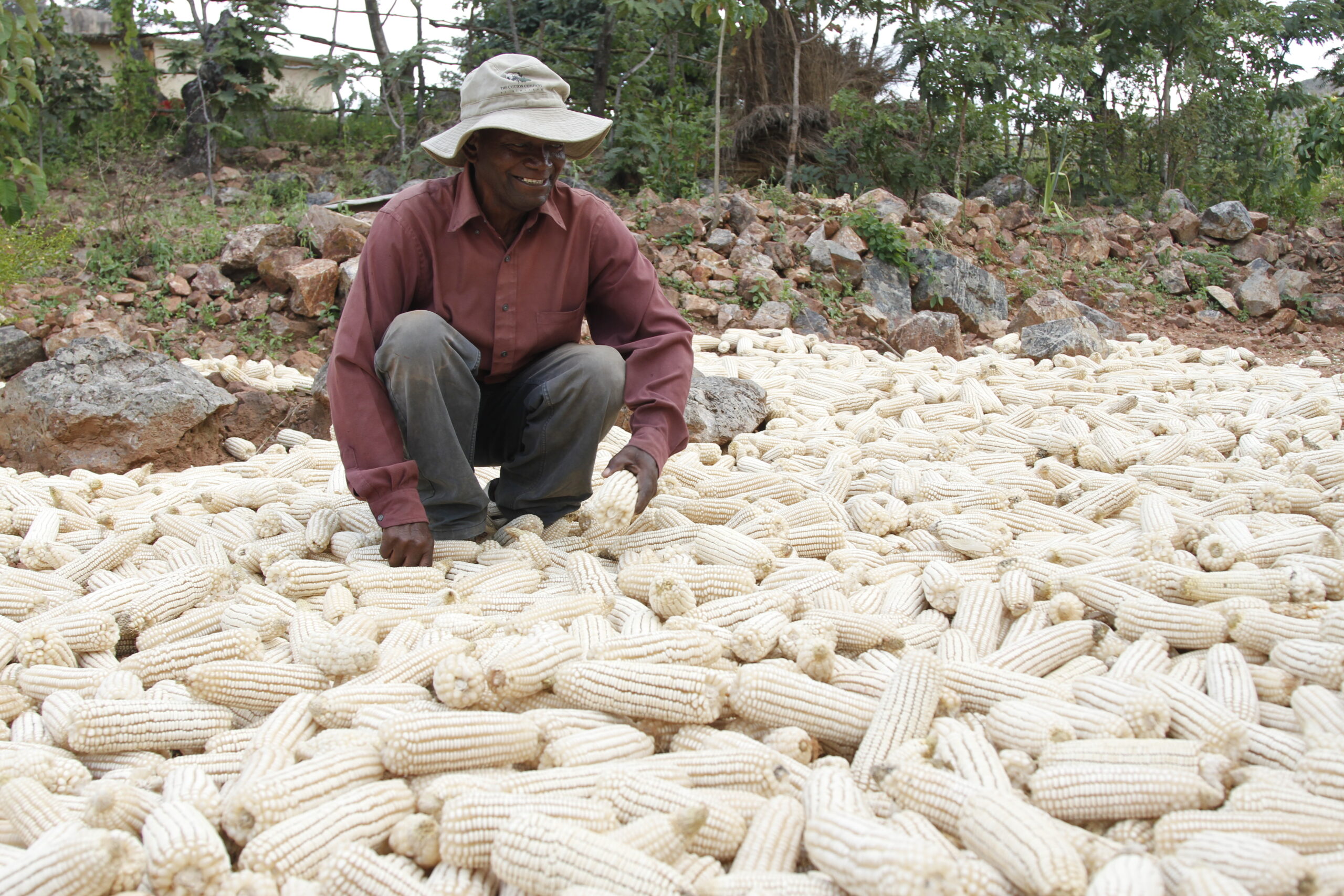 BY TAURAI MANGUDHLA
PRESSURE is mounting on government to double the maize producer price to US$390 per tonne, which was the obtaining price in 2018 prior to introduction of local currency, NewsDay has learnt.

The move is expected to attract more grain deliveries after farmers rejected government’s current offer of $75 000 per tonne, 30% of which is paid in United States dollars.

Farmers are demanding an increase of the United States dollar component to at least 50%.

A source at the Grain Marketing Board (GMB) told NewsDay yesterday that prices of grain might be reviewed this week.

“Something should happen by Wednesday,” the source said.

Information at hand suggests that government is currently gathering input from various players around grain production, marketing and processing before it announces the new grain price.

“Nobody except the ministry (of Agriculture) has the final say,” the source added.  “We can only sit and wait.”

The Agriculture ministry asked NewsDay to send its questions in writing to permanent secretary John Bhasera’s office, but there was no response at the time of going to print.

Farmers argue that inputs and labour costs are charged in US dollars while GMB has been paying them a pittance in local currency for their grain deliveries.

They have also cast doubt on their ability to return to the fields in the next agricultural season. The farmers experienced poor harvests following erratic rains.

Irked by the farmers’ hoarding of grain, government has roped in the police, army and GMB officials to confiscate maize being either sold or transported illegally.

And faced by a major food security crisis, government has given grain millers under the Grain Millers Association of Zimbabwe (GMAZ) permission to import 400 000 tonnes of maize.

GMAZ’s imports are currently threatened following allegations that it flouted tender procedures in Malawi where it is purchasing 100 000 tonnes worth US$22 million.