Makamba to dispose stake in Telecel 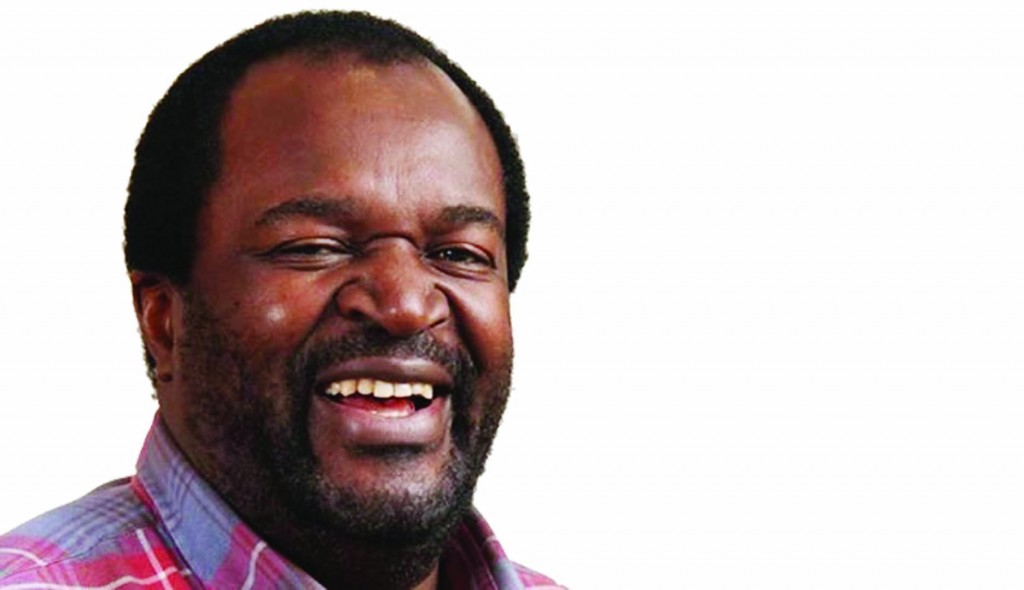 In emailed responses to NewsDay, EC corporate adviser Tapiwa Shamu confirmed that the parties were in discussion with potential buyers.

“I can confirm that EC is currently in discussions with potential purchasers. TZL is an attractive asset in a high-growth sector with a strong market position, so we have received a number of approaches as you would expect over time,” he said.

“The discussions are, as is customary in these types of transactions, covered by confidentiality clauses so I cannot provide any details at this stage. Should the negotiations reach a conclusion, whether in a transaction or not, I will be sure to brief the media promptly,” Shamu said.

EC has been dogged by wrangles with regards to the ownership of shares as various individuals and companies claim to have interest in the consortium.

Last week, Information Communication Technology minister Supa Mandiwanzira disclosed that the government was angling to snap up the remaining 40% shares in Telecel Zimbabwe to turn the telecommunications company into a wholly State-owned entity.

Makamba, together with women empowerment lobbyist Jane Mutasa owned the majority shareholding in the EC and held shares through Kestrel Corporation.

Government, through State-owned entity Zarnet, acquired a 60% stake of the company in February last year after the National Social Security Authority (Nssa) paid $40 million to the Netherlands-headquartered telecommunications giant, VimpelCom, which had a majority stake.