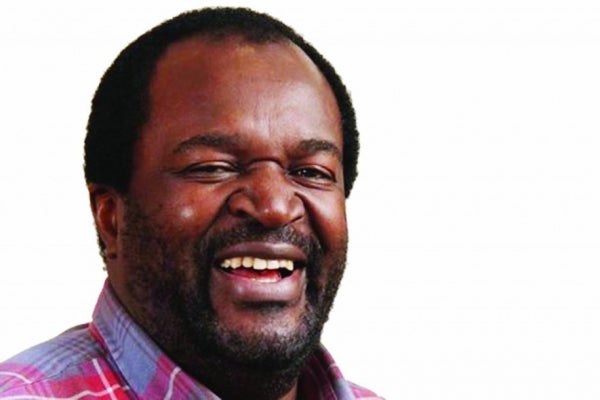 However, in an order granted on October 18, Justice Mushore dismissed the trust’s application with costs.“Whereupon, after reading documents filed of record and hearing counsel, it is ordered that; the application be and is hereby dismissed with costs on an attorney client scale,” she ruled.

In its founding affidavit, the trust said the government fostered a thrust to empower its citizens through an indigenisation economic policy and the move allowed indigenous groups and entities to take part in the creation of a third cellular network, which resulted in the formation of Telecel.

“Thus, several indigenous groups and individuals, responded to the government clarion call and empowerment drive for the upliftment of the indigenous businesses in the telecommunications industry,” the trust said in its court papers. It added that the companies that formed part of the business included Kestrel Corporation (Pvt) Ltd, the Zimbabwe National Liberation War Veterans Association led by the late Chenjerai Hunzvi, Indigenous Business Women’s Organisation, Leo Mugabe’s Integrated Engineering Group and Philip Chiyangwa’s Affirmative Action Group, among other entities.

The Andrew Ndlovu-led Magamba eChimurenga had further submitted that the indigenous groups responded to the government quest for indigenisation of the economy in 1997 and that these acted as promoters for the birth of the Empowerment Corporation (Pvt) Ltd, an assertion dismissed by the court.