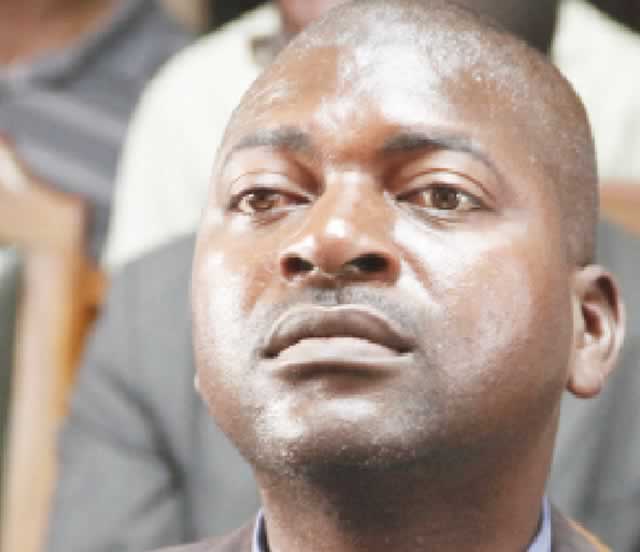 THABISO Youth Centre in Makokoba has been refurbished through the constituency development fund (CDF) and is expected to help unemployed youth in the area to embark on business projects.

The centre has been lying idle for several years in one of Bulawayo’s oldest suburbs.

“Thabiso Youth Centre has now started operating.  We have installed a perimeter fence at the centre, which will assist several young men and women that come from deprived families in the suburb,” Makokoba MP James Sithole told NewsDay.

“We have also started a project to purchase drip irrigation pipes for Lotshe Primary School.  CDF funds were also used to drill a borehole at Mzilikazi Primary School.”

The centre was originally set up for young men and women to provide them with sporting facilities, initiate projects and render counselling services.

Recently, Makokoba residents were up in arms with the Bulawayo City Council for failing to attend to burst pipes which were discharging raw sewage into their houses.