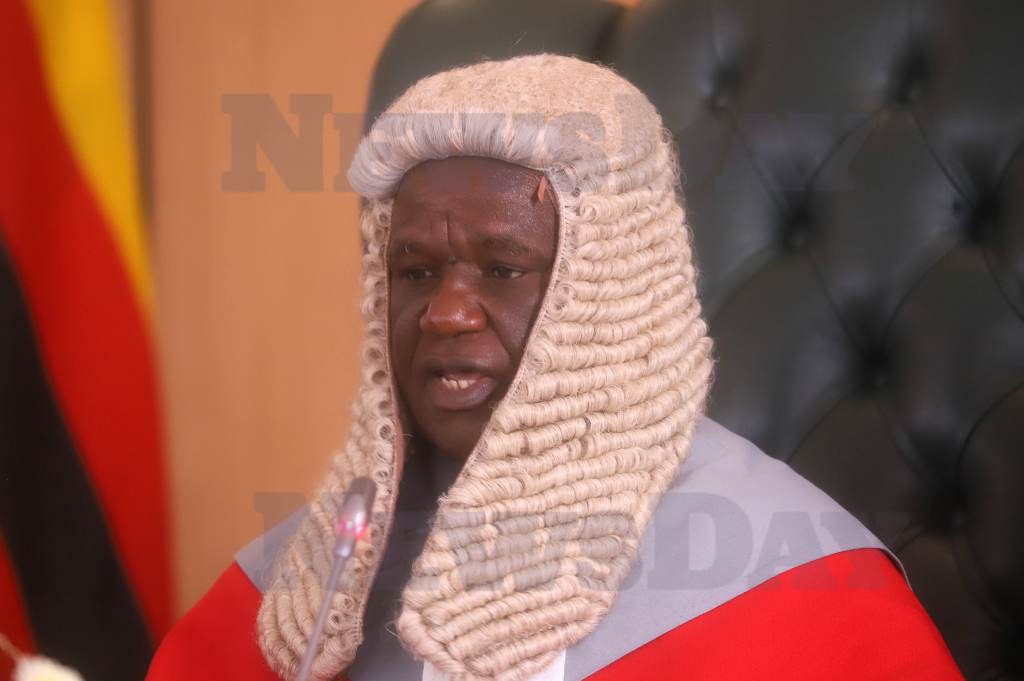 Kika said he fears that the conflicted judges will not deliver a fair verdict.

Three High Court judges, justices Happias Zhou, Edith Mushore and Jesta Charehwa ruled in May that Malaba ceased being a Chief Justice when he reached the retirement age of 70.

On Wednesday, the ConCourt bench led by Deputy Chief Justice Elizabeth Gwanza dismissed Kika’s application for recusal of the judges.

After the judges refused to recuse themselves, Kika stopped filing opposing papers saying it was a forgone issue that conflicted judges would not deliver a fair outcome.

Kika’s lawyers said they decided to confine their case to the preliminary point of recusal because they felt strongly that it was irregular for the court to sit over its own matter.

Only lawyers representing the YLAZ and war veteran Frederick Charles Moses Mutandah, who were part of the respondents in Mupungu’s case, appeared for the ConCourt hearing.

YLAZ asked the court to dismiss the case arguing that Mupungu had no locus standi to file an application to challenge the validity of the ruling by the three High Court judges.

The young lawyers, represented by Andreas Dracos, argued that Mupungu was not part of the proceedings in the High Court case, hence did not have the capacity to sue in relation to that matter.

But Madhuku defended Mupungu’s right to file for the application, stating that just like any other citizen, he had an interest in the matter.

Mupungu argued in the ConCourt application that Mnangagwa acted within the law in extending Malaba’s term.

Lawyer Tawanda Zhuwara, appointed as the amicus curiae, said YLAZ and Kika did not seek leave to sue High Court judges as stipulated under Order 3 Rule 18 of the High Court.

But Dracos said the application to challenge Malaba’s extended tenure was urgent, based on Section 85 of the Constitution.