SUSPENDED chief magistrate Mishrod Guvamombe (pictured), who was recently arrested on criminal abuse of office charges emanating from the way he handled a property wrangle in Borrowdale, was cleared of any misconduct charges, according to documents signed by Chief Justice Luke Malaba. 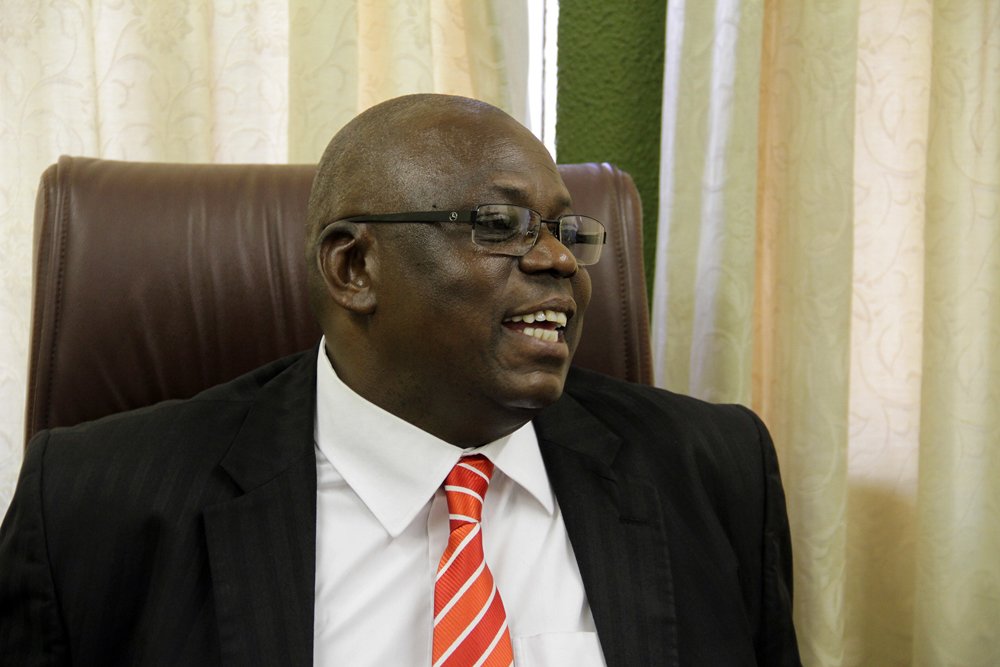 Guvamombe is facing another criminal abuse of office charge in a different matter in which he granted internship to former Cabinet ministers Saviour Kasukuwere and Supa Mandiwanzira, who are currently studying law.

“The committee found no interference by the chief magistrate in the matter before the courts involving the complainant,” part of Justice Malaba’s letter read.

Circumstances around the matter are that magistrate Elijah Makomo presided over a criminal case in which property developer Nathan Mnaba was represented by Dumisani Mthombeni.

It is alleged that as the trial progressed, there were numerous applications made by the defence, which were dismissed due to lack of merit, prompting the defence to demand that Makomo recuses himself from the case.

Guvamombe is alleged to own a 5 000-square metre stand in Borrowdale, which he bought from Arosume Property Development (Pvt) Ltd, owned by Mnaba.

However, it emerged, according to the findings, that there is no evidence that Guvamombe used his office to influence any processes during the hearing of the matter.

“Mr Guvamombe, indeed, bought a property from Arosume Property Development (Pvt) Ltd in 2011 and this was well before any of these issues had arisen. It could not have influenced his decision in the matter, if any,” the letter further read.

“The property is wrongly said to measure 5 676,2 square metres on the agreement of sale. In fact, it is a share of the whole property and measures only about 300 square metres.”

Further, Guvamombe reportedly sold the property in question to one Smart Moyo, another court official.