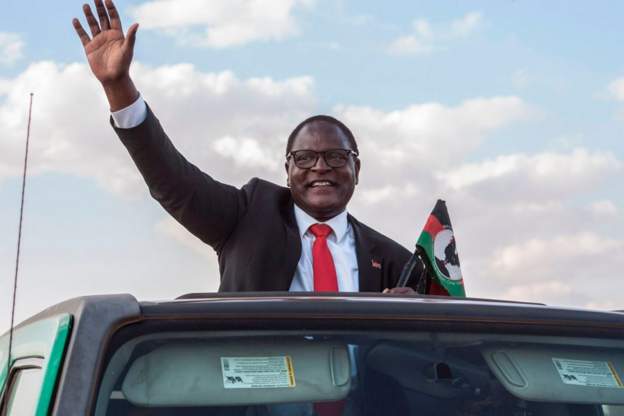 THE Malawi embassy in Harare has announced plans to conduct a consular outreach programme in Bulawayo next week to allow citizens of that country based in the Matabeleland region to regularise their stay in the country.

A number of Malawians have been resident in Zimbabwe for several years, having arrived in the country as migrant workers before independence.

However, many were rendered stateless in 2001 following an amendment of the Citizenship Act which forced those born of alien parents to renounce foreign citizenship.

It was only in 2013 when the new Constitution was adopted that their status as Zimbabweans was restored.

In a statement on April 13, Malawi ambassador to Zimbabwe, Annie Yauka Kumwenda said the embassy would hold a consular outreach programme to enable Malawians resident in Matabeleland to acquire identity documents.

“I wish to inform your office that the Embassy of the Republic of Malawi will conduct a consular outreach programme for Malawians in Bulawayo and Matabeleland North province from April 26 to 28, 2021, ZITF Malawi pavilion,” Kumwenda said.

“The outreach programme aims to assist Malawians in Zimbabwe to apply for new passports, emergency travel documents, replace old passports, help regularise their stay in Zimbabwe and also to introduce our new e-passport.”

Most foreign embassies operate from Harare, save for the Mozambique embassy which has a sub-office in Mutare.