Malunga gets notice to vacate farm 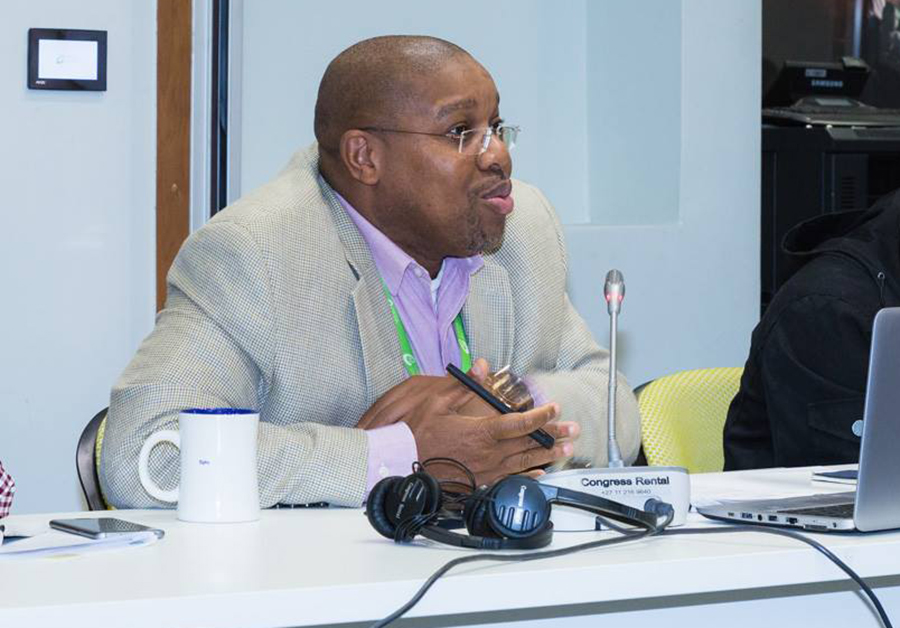 SHAREHOLDERS of Kershelmar Farm in Nyamandlovu, Matabeleland North province, have been issued with a 14-day notice to vacate a portion of the farm allocated to one of the beneficiaries, Dumisani Madzivanyati, a National University of Science and Technology (Nust) lecturer.

Madzivanyati, who resides in Bulawayo, through his lawyers Messrs Mutatu, Masamvu and Da Silva, is pushing for the eviction of Malunga and his business associates from 50 hectares of Kershelmar farm allocated to him on May 27, 2021.

“You are offered Subdivision 1 of SD A of SD B of Umguza Block in Umguza district of Matabeleland North province for agricultural purposes. The farm is approximately 50 hectares in extent,” Madzivanyati’s offer letter signed by the Lands minister reads.

In summons issued by Matabeleland North clerk of court, Kershelmar has been given a 14-day notice to file a notice of appeal or vacate the 50 ha property.

“You are hereby summoned that you do within 14 days after service of this summons upon you, enter or cause to be entered with me, and also the legal practitioners at the address specified herein an appearance (that is, file a notice of intention to defend) to answer the claim of Madzivanyati care of Messrs Mutatu, Masamvu and Da Silva for an order evicting forthwith the defendant and all those claiming occupation through the defendant from Subdivision 1 of Subdivision A of Subdivision B of Umguza Block, measuring 50 hectares, in Umguza, Matabeleland North province,” the summons dated July 14 read in part.

“Take note that: In default of your doing, so you will be held to have admitted the said claim, and the plaintiff may proceed therein and judgment may be given against you in your absence but that, on payment of the said claim and costs to me within the said time, judgment will not be given against you therein, and that if, before the expiration of the said time, you so pay or lodge with me and the  plaintiffs legal practitioners a consent judgment, you will save judgment charges.”

However, Malunga and his business associates have vowed to resist eviction from the property. They have pleaded with the Lands and Agriculture minister to reverse its acquisition.

The militant Mthwakazi Republic Party (MRP) last week visited the contested Kershelmar farm in Nyamandlovu, Matabeleland North province and vowed to camp at the site to block its seizure for redistribution.

In March, MRP activists also clashed with police after the latter descended at Tabas Induna Farm in Ntabazinduna where they evicted former Vice-President Kembo Mohadi’s son-in-law Floyd Ambrose from the property accusing him of forcibly taking it from a white farmer, Brain Davies.