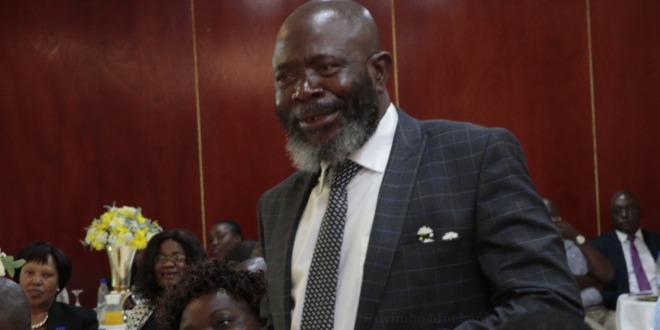 Chinotimba made the remarks after Mamombe, during the question-and-answer session, asked the House what government was doing to stop gender-based violence against woman and girls between the age of 15 and 39.

“Statistics in Zimbabwe show that women between 15 and 39 experience gender-based violence and it undermines the opportunities of women and denies the stability of women. So what should be done to avoid that?” asked Mamombe.

This did not go down well with other legislators, who accused Chinotimba of abusing Mamombe.

MPs demanded that the Buhera South MP withdraws his statement because he was not qualified to certify Mamombe’s mental status.

Chinotimba finally withdrew his statement after being ordered by the Deputy Speaker of the House, Tsitsi Gezi.

Newer Post
All eyes on Mthuli’s budget
Older Post
Learn how you can trade bitcoin to earn profits!!!