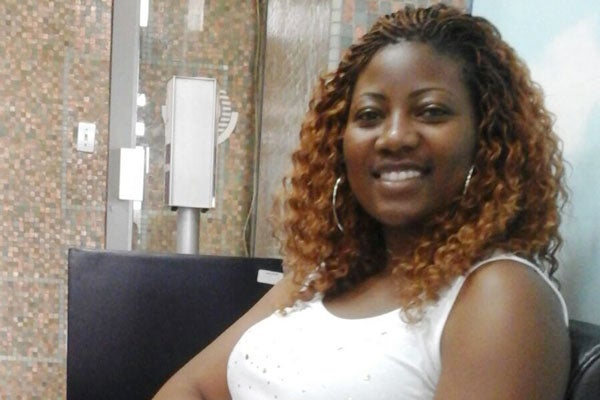 Harare West MP Joanah Mamombe says Zimbabwe’s politics is very violent in nature with women and the opposition being the biggest victims.

The country’s youngest legislator made the remarks in an interview on The “A” List Show, a talk show hosted by dancer and actress Dalma Chiwereva and produced by United Kingdom-based Zimbabwean actress and choreographer Enisia Mashusha.

“Just like any journey or anything in life, obviously there are challenges that one has to face to be where they are today,” she said.

“One of the challenges is the personal risks, Zimbabwean politics is very violent in nature and it’s very patriarchal as well.

“You face resistance from your colleagues, that is the male counterpart.”

“To penetrate politics when you are a woman is very difficult because of the nature of politics.

“Our systems and culture are very patriarchal in nature. So being a woman it becomes very difficult to penetrate those spaces and I am not an exception.”

The 26-year-old legislator said the older women who were already in politics can be a stumbling block as they do not want competition.

“There was a challenge where I also faced difficulties [to get] support from older women, not necessarily from Harare West constituency, but even from outside my constituency,” she added.

“They would comment about my being young and that I should take time. Also coming from a molecular biology background, they would say why can’t you go and practice in the laboratory? But my answer was that for the challenges that we are facing in Zimbabwe, the solutions are not going to come from the lab, we are going to get them from the ground, from Parliament, so this is where I am going to put my energy.”

Mamombe said those who want to get into politics must be determined and be prepared to face the personal risks.

“Politics, especially in opposition, comes with a lot of personal risks, the issues of harassment, abuses, torture and arrests,” she added.

“I have been arrested a lot of times. I have been beaten up, slept in jail for months.

“This is abnormal in nature that somebody can be arrested and charged with treason for just speaking out about fuel prices.”

She also bemoaned the state of the country’s prisons.

“The conditions in our prisons, particularly in the female prisons are bad,” Mamombe said.

Mamombe said Zimbabwe needed to address its governance deficiencies for it deal with the economic crisis that has stretched for over a decade.