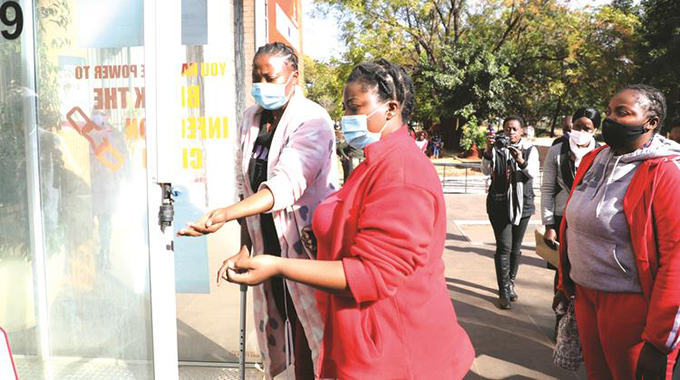 CCC members Joana Mamombe and Cecilia Chimbiri want Chief Magistrate Mrs Faith Mushure to step down from presiding over the matter in which they allegedly faked their abductions sometime in May 2020 saying she is biased, impartial and they will not be subjected to a fair trial.

Through their lawyer, Mr Alec Muchadehama,  Mamombe and Chimbiri said Mrs Mushure should recuse herself from handling the matter as she has shown some elements of bias when she dismissed applications they made during the course of the ongoing trial.

They said that Mrs Mushure exhibited bias when she dismissed their application for exception to the charges and their request for further particulars in relation to communications they allegedly made at the time they claimed to have been abducted.

Mamombe and Chimbiri also claimed that Mrs Mushure was biased when she allowed the State to recall its first witness, Christopher Tapera Kazembe, and produced documentary exhibits through him.

They also said Mrs Mushure was not partial when she dismissed their application for referral of the matter to the Constitutional Court.

The State led by Mr Michael Reza is expected to respond to the application.