Man in soup for insulting ED 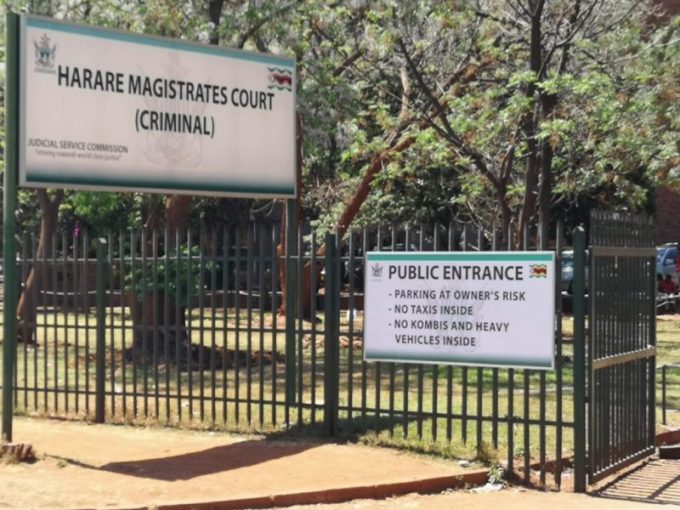 Clapton Redi (42) pleaded not guilty when he appeared before magistrate Rangarirayi Gakanje, who remanded him to March 2 for trial commencement.

Allegations are that on December 14 last year, Patrick Madiye, who is employed by the Zimbabwe Anti-Corruption Commission as a senior investigation officer, parked his vehicle at Tsiga Tyres along Jack Bakasa Street, Mbare.

Redi was asked by Majaya why he was insulting the
President.

He allegedly continued to insult Mnangagwa, leading Majaya to file a police report, which resulted in his arrest.

Tatenda Furaijo appeared for the State.

Newer Post
Neighbour murdered over goats
Older Post
We Used Guns To Bring Independence, Use Your Vote To Safeguard It