‘Manufacturers have let down consumers’

Source: ‘Manufacturers have let down consumers’ | The Herald October 31, 2018 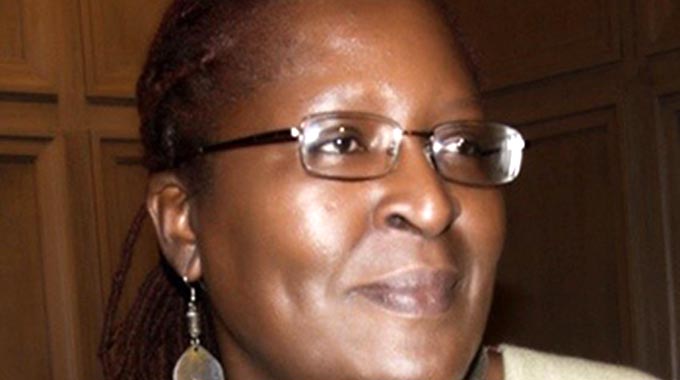 Bulawayo Bureau
The manufacturing sector has let consumers down by failing to produce enough for the domestic market despite enjoying protection from competition in the last few years, the Consumer Council of Zimbabwe (CCZ) has said.

In a recent interview with our Bulawayo Bureau, CCZ executive director, Ms Rosemary Siyachitema, said manufacturers have taken long to adequately produce goods to satisfy the Zimbabwean market and continue hiding behind “lack of capital”.

“They have been talking of recapitalisation since the time of former Reserve Bank of Zimbabwe Dr Gideon Gono, until today. How long does it take to recapitalise and start producing?  Now they have changed the phrase and are talking of retooling but nothing is being produced. It’s not fair to the consumers in this country who have been suffering for long,” said Ms Siyachitema.

Industrialists on one hand have blamed lack of foreign currency and obsolete machinery for subdued capacity utilisation, which has been hovering below 50 percent since dollarisation in 2009.

She also challenged farmers to work hard and produce enough for the country so as to cut imports, which continue draining foreign currency earnings.

“At the moment 90 percent of soya bean is being imported from South Africa, which is not healthy for the economy. At least we should be importing only 30 percent and that makes sense,” said the CCZ boss.

She welcomed the lifting of the ban on selected imported basic commodities by Government saying this will ease up the burden on consumers who have been systematically ripped off by retailers.

“We are hoping those with free funds will bring basic commodities into the country. We are also pushing for the operationalisation of the Consumer Protection Act to protect consumers. Once it’s operationalised we can be able to prosecute those breaking the law. Retailers have been using a three tier pricing system for the past three years but nothing has been done about it. It is abnormal,” said Ms Siyachitema.

The CCZ is on record blasting retailers who were reportedly hiding prices of goods to capitalise on artificial shortages.