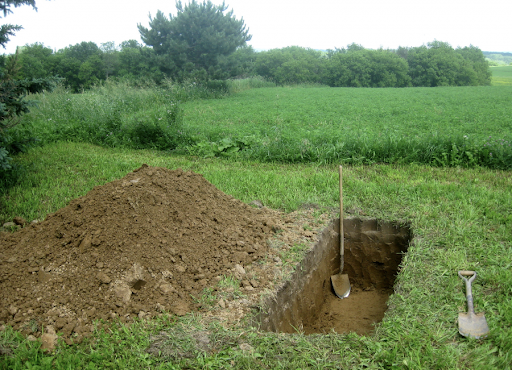 BY JAIROS SAUNYAMA
RESIDENTS of Marondera’s plush Lendy Park Extension suburb have petitioned council to address the issue of a cemetery now encroaching into their residential area.

The suburb is located near Paradise Park Cemetery.

A visit to the area by NewsDay revealed that the cemetery was now about 20 metres away from houses.

According to the petition signed by at least 40 house owners, and addressed to town clerk Rinashe Nyamuzihwa, the residents said those performing burial rites and tombstone unveiling events were also disturbing their peace.

“It is with great concern that we write you concerning the cordoning off of Paradise Park Cemetery. As residents of the area surrounding, and adjacent to the cemetery, we feel that it would be of paramount importance to erect a perimeter wall in order to prevent children and adults alike from playing within the cemetery or using it as a pathway as there is nothing stopping them from doing so.

“We want you to ensure that activities, for example, burials and tombstone unveilings among other rituals are of private nature and do not disturb residents and mourners alike,” the petition read.

Marondera town has reportedly run out of grave space at both Paradise Park and Meki cemeteries.

Mayor Simbarashe Nyahuye confirmed receiving the petition and said the local authority had identified an alternative site for a new cemetery.

“I am aware of the issue, and as council we are going to erect a perimeter wall around Paradise Park Cemetery. We have found a new place for a cemetery near Rufaro Dam,” Nyahuye said.