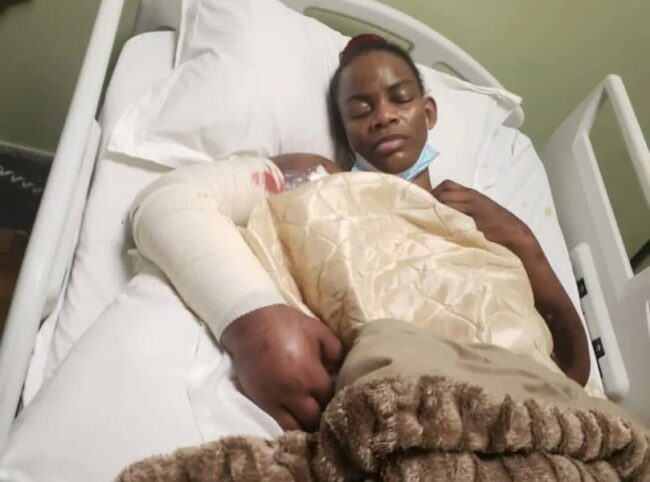 Marry Mubaiwa has been convicted of violating the Marriages Act after lying that Vice President Constantino Chiwenga consented to solemnise their wedding at a time he was in hospital in India.

Mubaiwa was found guilty of the offence by Harare Magistrate Mr Lazini Ncube, who said that evidence from witnesses proved that she lied about VP Chiwenga’s consent to legalise their marriage.

Mr Ncube also noted that Mubaiwa had planned for the wedding from testimonies by State witnesses including that of Vice President Chiwenga.