Marry Mubaiwa, the estranged wife of Vice President Chiwenga was on Monday morning formally placed on remand on the charge of attempting to kill her husband, the Vice President.

Marry was remanded in custody to December 30 2019 for routine remand. 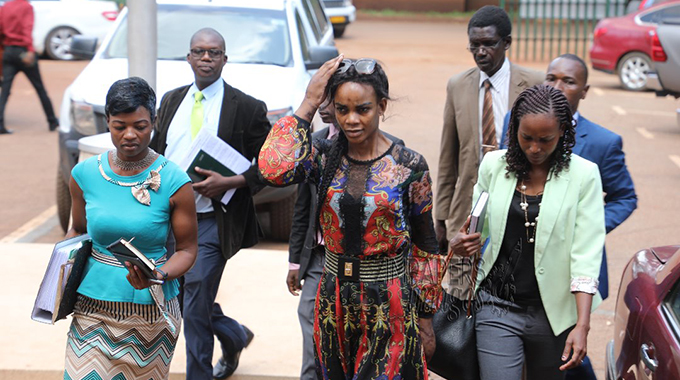 The Harare regional court advised her to apply for bail at the High Court which has jurisdiction over such third schedule offences. 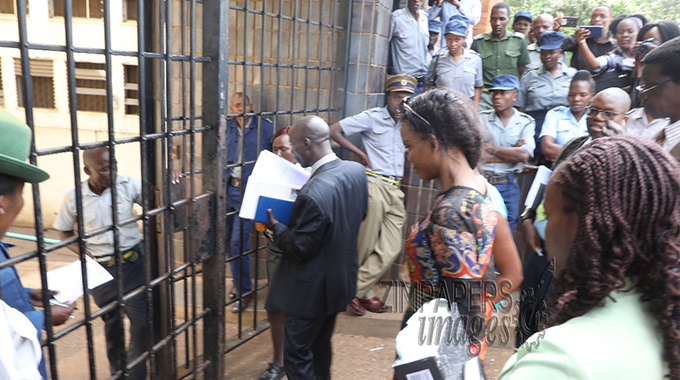 Marry appeared in court facing the additional charge of attempting to kill her husband. 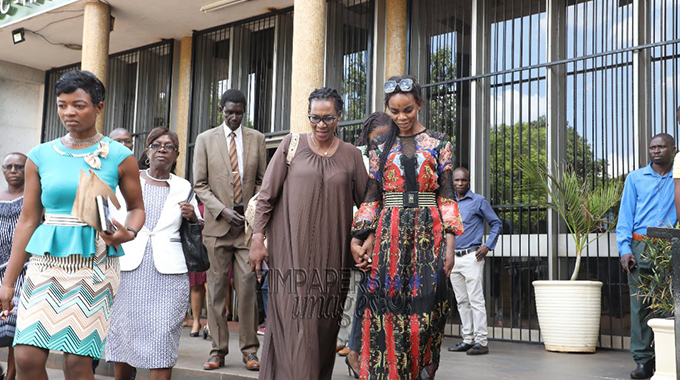 She was initially charged with externalization of US$1 million, fraudulently seeking to solemnise her marriage with neither the husband’s knowledge nor consent and money laundering.
More to follow