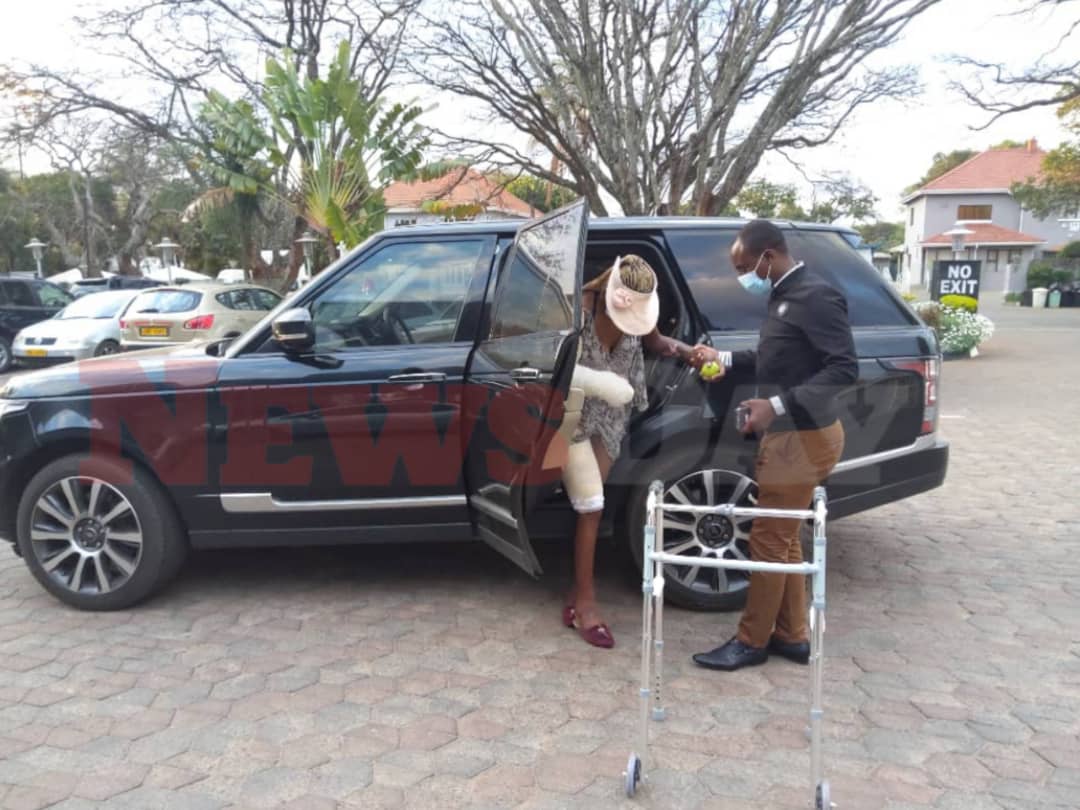 A HARARE magistrate has deferred to Monday the ruling on whether Vice-President Constantino Chiwenga’s former wife Marry Mubaiwa is fit to stand trial on allegations of fraudulently acquiring a marriage certificate while her husband was bedridden.

On Monday, the State claimed doctors who examined Mubaiwa said she was fit to stand trial, a claim denied by her lawyer, Beatrice Mtetwa.

Magistrate Lazini Ncube summoned Mubaiwa’s personal doctor to give a second opinion on her health condition.

Ncube said he would deliver the ruling after hearing from Mubaiwa’s doctors.

Mubaiwa is accused of trying to fraudulently obtain an upgraded marriage certificate without Chiwenga’s consent while he was bedridden.

The couple had been married for eight years under Zimbabwe’s customary law.

Supreme Court judge Justice George Chiweshe, who is a retired soldier, and former chief magistrate Munamato Mutevedzi, who is now a High Court judge, are witnesses in the matter.