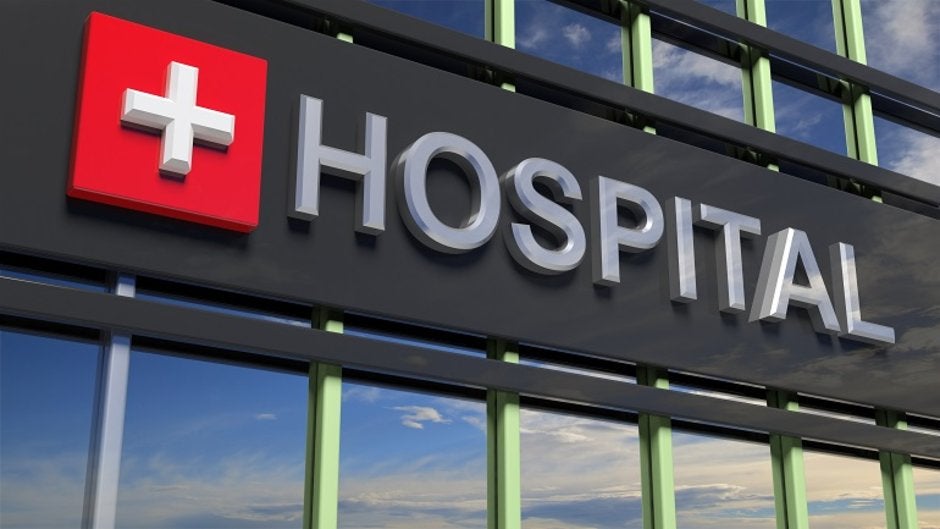 MPILO Central Hospital clinical director Solwayo Ngwenya has said mass quarantine is necessary to save lives in the face of the deadly coronavirus (COVID-19), which has claimed thousands of lives across the globe.

It has been business as usual over the days despite the epidemic being declared a national disaster until the country recorded its first COVID-19 casualty, jolting many into a panic mode.

Schools closed yesterday as government announced several other measures to contain the spread of the virus, and a snap survey in Bulawayo yesterday in the city showed that many businesses were not taking chances, either sending workers home or enforcing hygiene practices.

However, commuter omnibus operators seemed to be taking a lackadaisical approach, with many not having handwashing liquids or sanitisers.

“Coronavirus is problematic as it can incubate for up to two weeks, infecting others, so-called case definition may miss cases, test results in 48 hours. With such a terrible virus, limited resources, mixed with ignorance and brewed with myths, only mass quarantine will save lives,” Ngwenya posted on micro-blogging site Twitter yesterday.

“I maintain that people should make sure that they don’t get the virus by maintaining social distances, hand washing, etc, stay at home, shutdown, etc. Once this virus multiplies in the population, it will be difficult to contain, mass deaths on the way. Please kindly take
advice.”

President Emmerson Mnangagwa on Monday announced further measures aimed at combating the spread of the virus, including restricting gatherings to 50 from 100 people and a blanket ban on sports and bars.

Meanwhile, Cross Border Traders Association president Killer Zivhu yesterday urged informal traders who rely on buying their wares from the neighbouring countries to stay at home as life was more important than profits.

“People must stay home and stop crossing borders. Life is more important than profits,” he said.

His remarks came in the wake of traders’ lamentation that the raft of measures imposed by Zimbabwe and South African governments on movement of people had crippled their only source of livelihood.

Swita director Percy Mcijo said the current situation for the Zimbabwean informal sector was very unfortunate as the merchandise they purchased outside the country were their only source of livelihood.

“The first thing to consider is the cause of taking up trips to other countries as we are all aware that these trips are as a result of economic desperation, a desperate person can do anything for survival. The government must revive the economy for people to be able to fend for themselves from within Zimbabwe,” Mcijo said, adding that the current situation was a serious setback to them.

A recent study by the International Labour Organisation revealed that the number of Zimbabweans earning a living from the informal sector rose to 95% in 2014 from 84% in 2011, meaning that the majority of employable people in the country were self-employed in the informal sector.

Government on Monday closed its borders as it tightened measures to control the spread of the coronavirus after the country recorded its first casualty from the pandemic.

Mnangagwa also ordered the closure of bars and said the government was considering shutting down popular open markets such as Mbare Musika in Harare, but would for now deploy health security personnel to enforce high levels of hygiene.

Mnangagwa said borders would be closed for travellers other than returning residents, who will have to quarantine for 21 days and need a certificate that they were COVID-19-free when coming from COVID-19-affected countries.

He also said borders would remain open for cargo.

He said individuals would not be allowed to leave their homes, except for emergencies, and businesses would close except for pharmacies, laboratories, banks, supermarkets and healthcare providers.
So far globally, around 360 000 people have been infected with COVID-19.