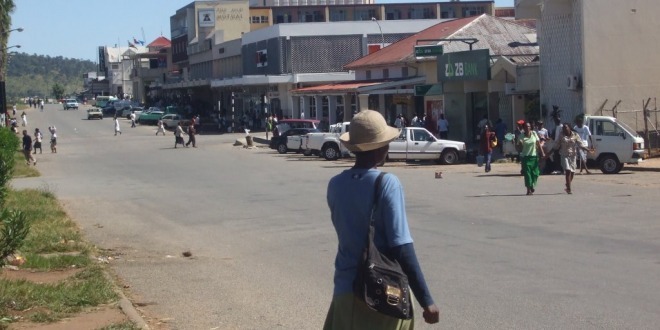 Forced displacements without compensation or resettlement plans are on the increase in Masvingo province, with some of the evictees from Chiredzi sleeping in the open for close to a month now, according to a report by a Masvingo-based equitable land rights civic society organisation.

The report by the Masvingo Centre for Research, Advocacy and Community Development (MACRAD) documented four cases of forced displacements — two in Chiredzi and the other two in Masvingo rural in the past two months.

In all the cases, MACRAD outed the government as the culprit.

“Masvingo Centre for Research Advocacy and Development is concerned about the rise of forced eviction cases in Masvingo province at a time when housing has become the frontline defence against the coronavirus,” read part of the report.

“Surprisingly of the four cases, the government is the perpetrator on three cases and the other case is a land dispute amongst village heads.”

In Chiredzi rural, the government is in the process of evicting 2 258 in Chilonga without proper consultation. These families, who are resisting the move, are set to pave way for a lucerne production project to be done by dairy producer, Dendairy. Dendairy is said to have offered to compensate the families.

In Masvingo rural, Clipsham residents are now living in fear as they were notified to leave their plots for the expansion of Masvingo city.

“In Masvingo rural again, residents in Bani near Nemamwa Growth Point along Great Zimbabwe Road were served with eviction letters after the Nemamwa Rural District Council said they were occupying the land illegally, despite paying rates to the local authority for the past ten years.

“In Chiredzi North, ward 23, Gutsaruzhinji C, 56 households were violently evicted from their land by rival village heads who say they are residing on their grazing land.
“Since July 2020, these families are living along the road with no food, clean water, shelter and absence of a health centre especially to some individuals who sustained injuries during the conflict. Two women gave birth as they failed to access a health centre nearby.

“The affected families reported the matter to Mkwasine Police Station, but no one was arrested,” adds the report by MACRAD.

MACRAD called on the government to “declare an end to all evictions of anyone, anywhere for any reason until the end of the pandemic and for a reasonable period of time thereafter’, save for instances where there is a pressing need to protect the villagers from harm like flooding and other natural disasters.

The organisation also urged the government to protect residents against eviction and where necessary, ensure that the necessary resources are available to implement orderly resettlement where security of tenure is guaranteed.

“Evictions are not only inconsistent with the ‘stay at home’ policy, but forced displacements are a violation of international human rights law, including the right to housing, as are any evictions that result in homelessness. In the face of this pandemic, being evicted from your home is a potential death sentence,” MACRAD said.