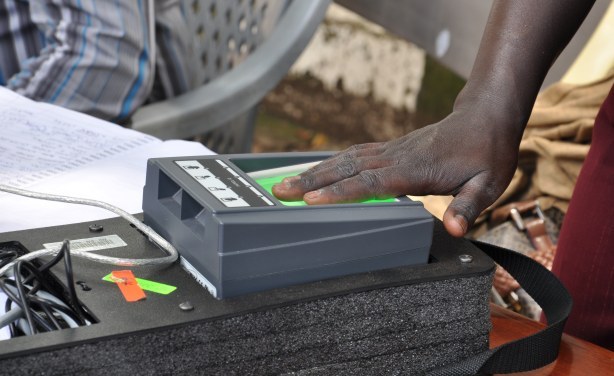 According to the Zimbabwe Electoral Commission a total of 5 310 734 people registered to vote during the mobile BVR exercise which was conducted in four phases and complemented by a mop up exercise.

Registered number according to provinces;