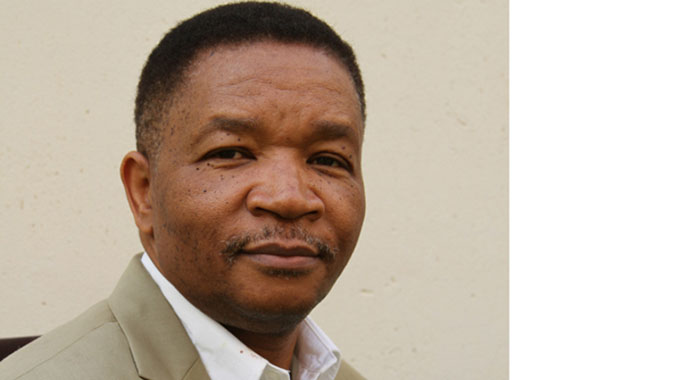 zanu-pf Murehwa South candidate and Mashonaland East provincial chairman Cde Biggie Matiza has vowed to crush all opposition parties and independent candidates who are set to battle it out with zanu-pf cadres in the July 30 harmonisedl elections.

Cde Matiza yesterday completed a whirlwind of rallies in three districts which were attended by thousands of party supporters.

Addressing hundreds of supporters at Zawe district who had thronged the venue since 8am, Cde Matiza told supporters that victory was certain for zanu-pf come July 30.

“We (Mashonaland East province) are the stockholders of zanu-pf’s support base in the country.

“The time has come to shame our detractors and we in this province will show the country as a whole that zanu-pf is the king of kings.

“The era of opposition parties and independent candidates is gone and we are resolute in having President Mnangagwa as our leader.

“Today we are here not to dupe you, but to assure you that President Mnangagwa is here to empower us under this new dispensation,” said Cde Matiza.

“Independent candidates will dupe you and zanu-pf has been there for over five decades. Why would you want to betray the new dispensation because of selfish individuals?

“Let’s protect the gains of the new dispensation, President Mnangagwa is our leader and look at what they have brought to the economy in the past six months,” he said.

Speaking to The Herald on the sidelines of a rally in Zawe district, Cde Matiza said he had finished touring the whole province.

“I can assure you, zanu-pf is set for victory and all our candidates are ready to pounce on all our enemies,” he  said.