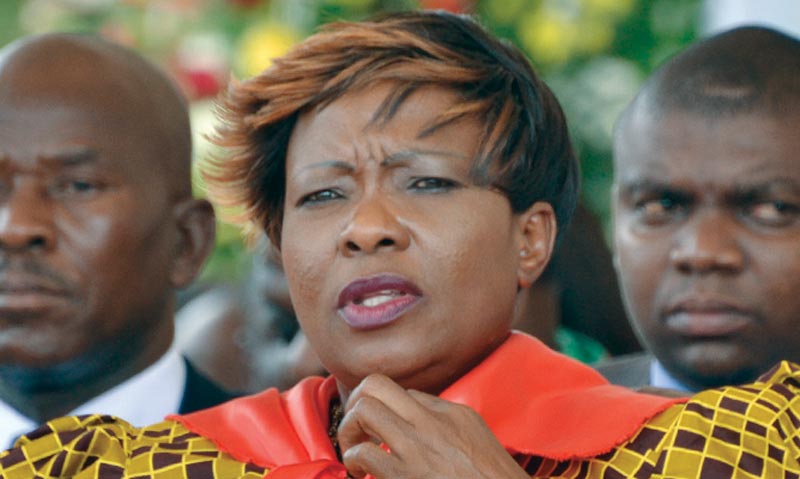 Terrence Mawawa, Masvingo |
Outspoken politician Dzikamai Mavhaire who described former First Lady Grace Mugabe as Marujata(troublesome woman) was at it against at the weekend when he taunted First Lady Auxillia Mnangagwa for being too ambitious. 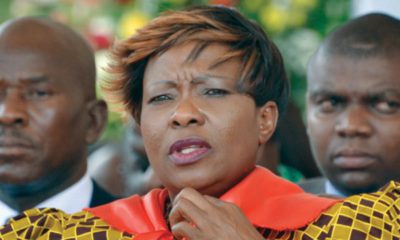 The National People’s Party National Chairperson ruled out a return to Zanu and described Auxillia Mnangagwa as an over zealous and far sighted woman who would soon go wayward like Grace Mugabe.

Mavhaire had NPP supporters in stitches at Chiremwaremwa, ward 3 in Bikita when he gave Auxillia Mnangagwa the nickname Pesvunemago(referring to an ambitious woman).

“Pesvunemago will soon give us headaches so let us watch her steps.Let’s not forget what Marujata(referring to Grace Mugabe) did in the past two years.

I do not see anything of national significance in what the First Lady is doing,” argued Mavhaire.