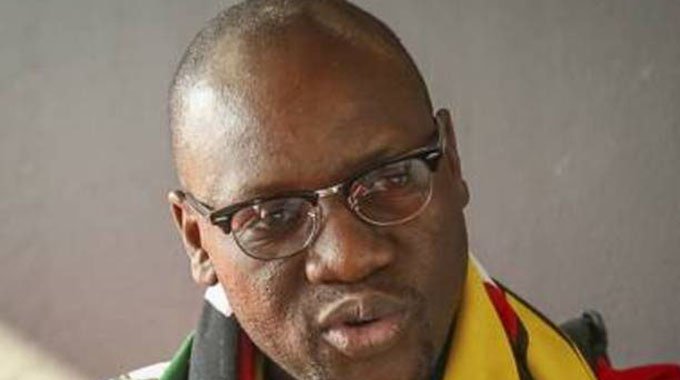 Controversial pastor Evan Mawarire yesterday announced he was contesting as an independent candidate in council elections in Harare in the harmonised elections this year.

It is not yet clear why Mr Mawarire chose to stand as an independent candidate.

In his tweet, Mr Mawarire said he will stand under the People’s Own Voice (POVO), which is a coalition of independent candidates running for council elections.

“Do you remember the time when we used to get clean water out of our taps?” he said. “Now I know it has been long, but it is possible for us to go back to those days again. I will be running for council in Ward 17 of Mt Pleasant in the upcoming 2018 elections.”

Mr Mawarire said he was operating under a coalition.

“I am part of the coalition called the People’s Own Voice (POVO) that is going to stand for council elections, so we could attend to those issues that the city needs to address,” he said.

Mr Mawarire and like-minded aspirants are meeting tomorrow in Harare to map the way forward.

He was closely linked to the MDC-T at the height of his failed #ThisFlag campaign, which saw him arrested on allegations that included trying to subvert a constitutiuonally elected Government during the era when Mr Robert Mugabe was President.

Harare City Council has been dominated by MDC-T councillors for years now. The city has since lost its sunshine status, a situation blamed on the MDC-T councillors, some of whom do not have the requisite qualifications and skills to run council affairs. — Herald Reporter.