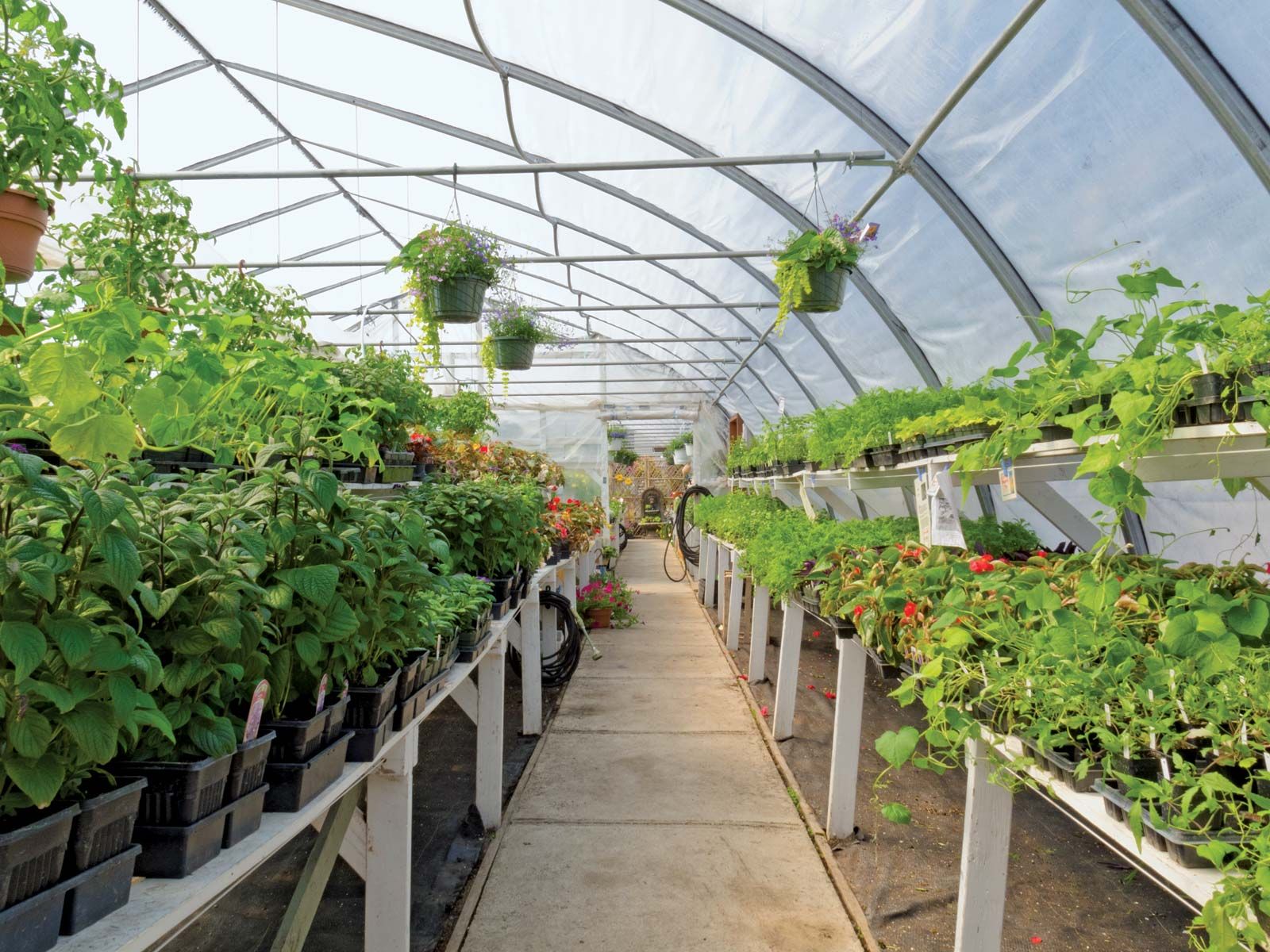 By Vince Musewe
We all know that Zimbabwe’s agricultural sector has long been vital to its economic growth. Not only does it form the basis of the direct and indirect livelihoods of almost 70% of the population, but also contributes significantly to overall economic growth (GDP), including the supply of the majority (60%) of inputs to the food processing sector. Agriculture must, therefore, remain a priority sector given its impact on the rest of the economy.

Despite acknowledgement of the above facts, food insecurity, has, however, been consistently growing in Zimbabwe. For example, during the period 2015 to 2020, it is estimated that the proportion of food-insecure rural population ranged between 30% and 59%. Urban vulnerability was also on the rise reaching 30% or 2,2 million people by 2020. Further, the proportion of chronically food insecure people in rural and urban communities increased from about 500 000 in 2015 to about 1,7 million people in 2020 and the COVID-19 pandemic no doubt has made things worse.

The bottom line is that, unless we take a new approach in maximising the potential in our agricultural sector, we will not be able to feed our citizens and achieve food security despite our agricultural endowments.

Major factors which continue to drive food insecurity in the country include among others, climate change, low skills and knowledge base for farmers, shortage and high costs of inputs, lack of infrastructural investment and development over the last 20 years, low levels of mechanisation, reliance on rain-fed agriculture, limited access to market information and marketing facilities, limited access to finance and limited security of tenure.

The horticultural sector in particular is historically the fifth largest contributor to exports for Zimbabwe but can still generate significantly higher foreign exchange earnings since it is operating way below its potential. Up to 2002, Zimbabwe was the third largest horticultural producer in the world next to Netherlands and Equador but, for obvious reasons, we have since lost that position. Major exports included cut flowers, vegetables, herbs and spices and citrus fruits. Zimbabwe’s horticultural production fell abruptly from 2002 and exports have declined to US$40 million from a high of around US$143 million in the 1990s.

According to the 2021 budget strategy document produced by the Finance ministry in October 2020, horticulture production projections for 2021, 2022 and 2023 were 96 000 tonnes,105 000 tonnes and 120 000 tonnes, respectively. The target is to earn up to US$300 million per annum by 2030 and what will be key is implementation. In November 2021 Cabinet approved a US$30 million revolving credit facility, termed the Horticulture Development Fund, which seeks to capacitate the sector focusing on exports. The question is will the 2030 target of US$300m per annum be achievable?

The National Development Strategy 1 (NDS1) for the period 2021 to 2025 acknowledges the problems faced by the agricultural sector and, with regard to the horticultural sector, it states that: “The fast track land reform programme fragmented and dissipated the commercial horticultural sector. Similarly, financial support from investors, banks, private processors, buyers and developed skills dwindled. More significantly, the horticulture cold chain and packaging infrastructure, including overseas markets and logistics were disrupted.”

Pursuant to the above, the NDS1 proposes to prioritise implementation of the Zimbabwe Horticultural Recovery and Growth Plan (HRGP). The plan seeks to reconfigure the horticultural industry towards private sector driven, paired with a transformative rural horticultural sub-sector under the Presidential Horticultural Scheme, covering 1,8 million rural households.

The latter has already been launched for the 2021-22 season and is targeting small-scale household production of fruit trees which include passion fruit, pecan nuts, apple, guava, mango, lemon, avocado pears and macadamia. However such efforts will not be enough without the private sector coming to the party.

The proposed interventions under the NDS1 include; improving security of land tenure systems for horticulture producers in order to attract investment; establishing a legal framework that is specific to the horticultural sector in order to curb side marketing of produce under contract schemes; improving ease of doing business in the horticultural sector by reviewing and making export documentation less cumbersome and costly;  developing and maintaining a unique competitive brand for Zimbabwe’s horticultural products; promoting the export of value-added horticultural products in order to reduce post-harvest losses and raise export earnings;  diversifying and scaling up production of emerging crops such as blueberries, raspberry and macadamia nuts, which have high demand on the export market; and formalise the domestic horticultural markets, along the line of the Johannesburg Market Model, in major cities like Harare and Bulawayo.

NDS1 is clearly a well-thought-out and well-meaning attempt to transform the sector, but the major determinants of its success will be secure land tenure and access to affordable long-term agricultural finance.

In order to address long-term funding issues, government has commenced the process to restructure, remodel and transform Agribank into Land Bank. Government set a deadline of March 31, 2021 for the capitalisation and operationalisation of the Land Bank. The Land Bank is mandated with undertaking expanded banking and financial services provision to all categories of farmers in Zimbabwe (A2, commercial, A1, resettled, and communal farmers), thus underpinning agricultural recovery and productivity. The issue of secure tenure remains not fully addressed, particularly with regard to issuing secure title deeds and bringing the commercial banks on board to offer long-term developmental funding.

In my opinion, we need a paradigm shift in how we fund agriculture, many a time facilities are availed but they are onerous to farmers most of who may not have the required collateral by banks, costly in terms of interest rates and fees charged and too short-term to allow farmers to develop their land and increase productivity and thereby afford them adequate time to generate decent cashflows to service the loans. As a result most farmers are unable to access the funding.

We need to see funders looking more at project performance risk and mitigating that risk by, for example, deploying project managers to closely manage, monitor and even administer financially-viable projects. We must also see a more innovative approach to structuring of the funding. That, in my opinion, is an opportunity which can create significant incomes and wealth for the economy. Granted there have been many instances where farmers do not pay back loans due to financial irresponsibility and illiteracy, but again, this can be mitigated through close and effective financial administration and management of projects.

The establishment of the Land Bank is certainly a good move, but we must see it take a totally new and innovative approach to funding if we are to create new outcomes.

The horticultural sector, in my opinion, offers significant opportunities even to new farmers and we can certainly achieve much more than the US$300 million per annum targeted by 2030. Full and serious implementation of NDS1 and attracting more private sector funding in horticultural and related sectors such as research, distribution, packaging, marketing, logistics and value addition can result in increased exports and the emergence of a new class of successful farmers. That is what this economy urgently requires.