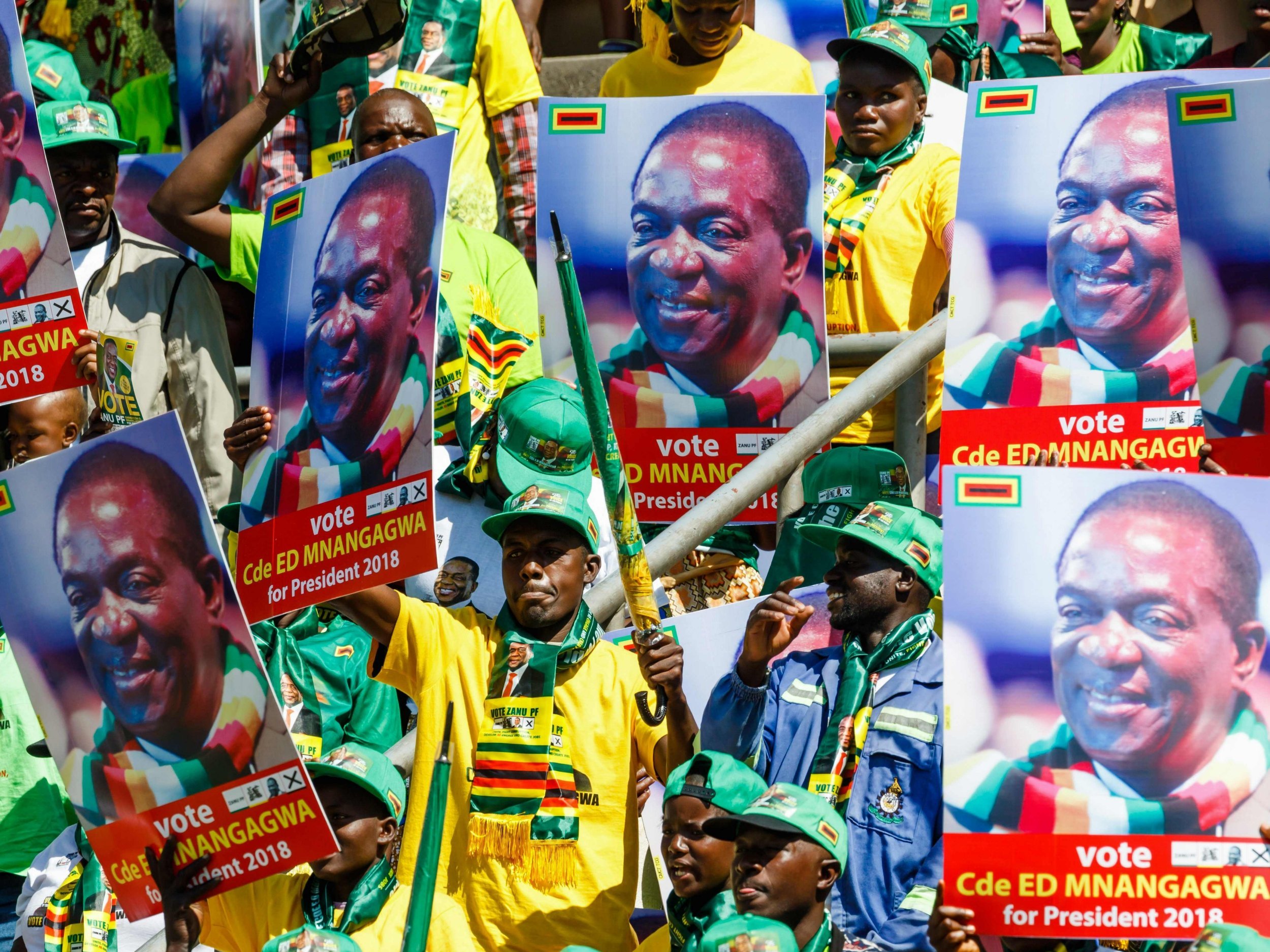 “We are pleased to note that as Mazowe, we have since managed to double our voters as we now have 61 political districts, a figure which came about as a result of the huge numbers we are attracting. Our target is to have 100 districts for our cell structures,” Dutiro said.

“This achievement is due to good leadership from our chairman (Tafadzwa Musarara) and as DCC, we are always ready to help each other regardless of political differences.”

Mashonaland Central has been the epicentre of Zanu PF fights and two weeks ago, the politburo had to deploy its members to try to unite Musarara and the provincial chair, Kazembe Kazembe. The team was led by Munyaradzi Machacha, who heads the party’s school of ideology. Other members included Kenneth Musanhi and Fortune Chasi.