Mbare teenager up for fraud 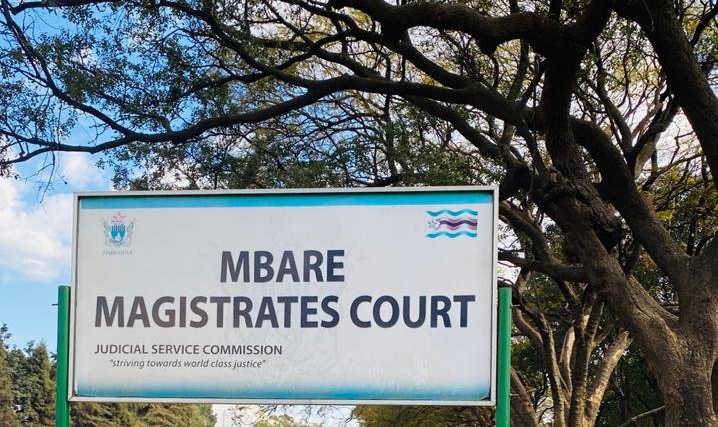 Allegations were that on February 9, 2022 and at Metro Peach in Sunningdale, Chakanyuka and his accomplices who are still at large approached the complainant claiming that they had United States dollars which they could give him if he used his card to purchase goods for them.

Acting on that information, the complainant then gave the accused Cabs Bank card and CBZ bank cards, and provided PIN numbers.

Chakanyuka entered Metro Peach while the complainant was watching, but exited the shop through the back door unnoticed.

He later used the complainant’s cards to purchase goods worth $400 000. Nothing was recovered.