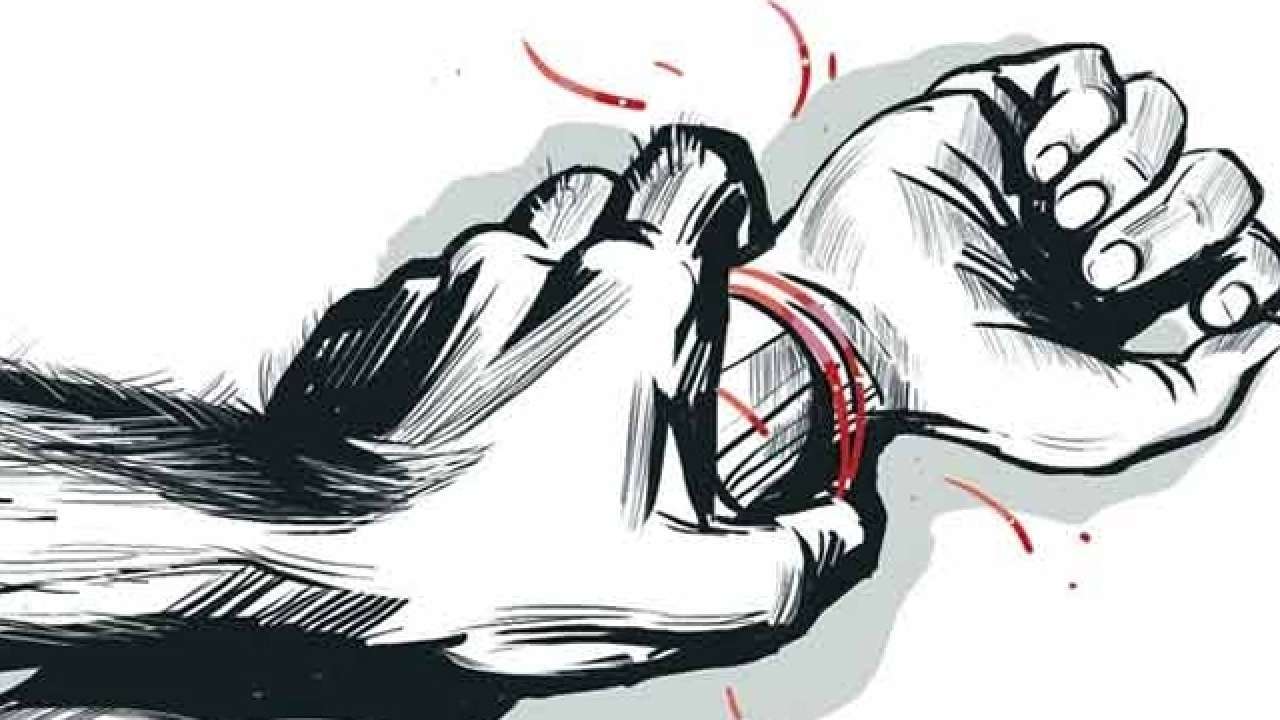 DISTURBING reports have surfaced from some remote parts of Mbire district in Mashonaland Central where some fathers are allegedly raping their daughters and forcing them into incestuous relationships which they believe guarantees them a bumper crop harvest.

This came to light following increased cases of rape presented at the chiefs’ courts and also of young girls turning up pregnant at health facilities. These remote areas are far from police posts and clinics so chiefs’ courts are their only source of justice.

“Ward 2 has the most reported cases of incest involving fathers and their daughters. And according to some of the victims, they are being forced to be intimate with their fathers,” Fadzisai Mawunganidze of Katswe Sistahood said.

There is widespread belief – perpetuated by traditional healers – in the area that a greater yield is achieved when the father becomes intimate with his daughters.

“Some of the girls fall pregnant and that is when the crime is revealed, but because they are cut off from clinics and police posts it becomes difficult to report,” she said.

As part of their interventions, Katswe Sistahood and other stakeholders are now engaging the local leadership and other government officials to raise awareness on issues like teen pregnancies and child marriages, which are rampant in the area.

“We also highlight the importance of accessing health services such as pre-exposure prophylaxis (PEP) and emergency contraceptive methods when there are such cases,” she said.

PEP involves taking antiretroviral medicines after being potentially exposed to HIV to prevent infection. PEP must be started within 72 hours after a recent possible exposure to HIV.

Meanwhile, rape cases in Zimbabwe have been on the increase over the years and last year a report from the Zimbabwe National Statistics Agency revealed that 7 394 cases had been reported in the first quarter of 2017.

There were also reports that 24 women were raped everyday with 60% of the cases involving children below the age of 18.

The Zimbabwe Republic Police (ZRP) recently warned female vendors and those commuting at night to be wary of rapists who were posing as prospective customers or commuters.

In a Twitter post, the ZRP urged the women to be vigilant, saying they had noticed a trend where women were being waylaid in secluded places.