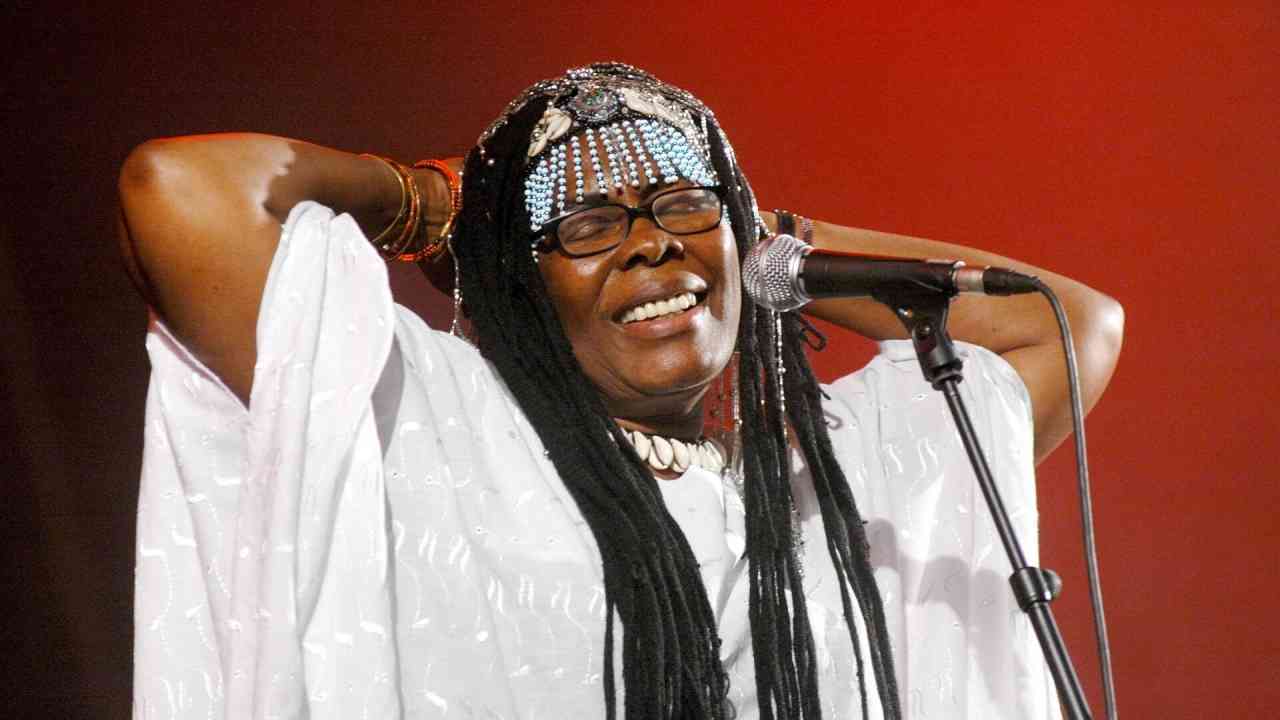 THE late mbira queen Mbuya Stella Rambisai Chiweshe is set to be buried at Masembura village in Chiweshe, tomorrow after government denied her national heroine status — which, according to stakeholders in the arts sector, would have been more befitting given her role in lifting the national flag on the international scene.

Government has instead granted her State-assisted funeral — a less glamorous honour.

Chiweshe succumbed to brain cancer at her Kuwadzana home in Harare on Friday. She was aged 76.

The songbird was married to Peter Reich, a German national at the time of her death.

In a statement, government said Chiweshe epitomised Zimbabwe’s cultural excellence through the Mbira Dzavadzimu genre, which she successfully took to the international stage.

“This means all the costs related to her internment will be assumed by the State. His Excellency the President, who is on leave, and the acting President, extend their deepest, heartfelt condolences to the entire Chiweshe and Reich families on this, their saddest loss. May her soul rest in eternal peace.”

The late mbira queen defied all odds as a female artiste to promote Zimbabwean culture through music and film.

With a career spanning over 40 years, Chiweshe was a recipient of various local and international awards, including the Billboard Music Award (1993), the National Arts Merit Awards (Nama) (2006), the Nama Lifetime Achievement Award (2020), and the Nama Legends Awards (2021).

The National Arts Council of Zimbabwe confirmed the burial arrangements saying her body will leave for Masembura today.