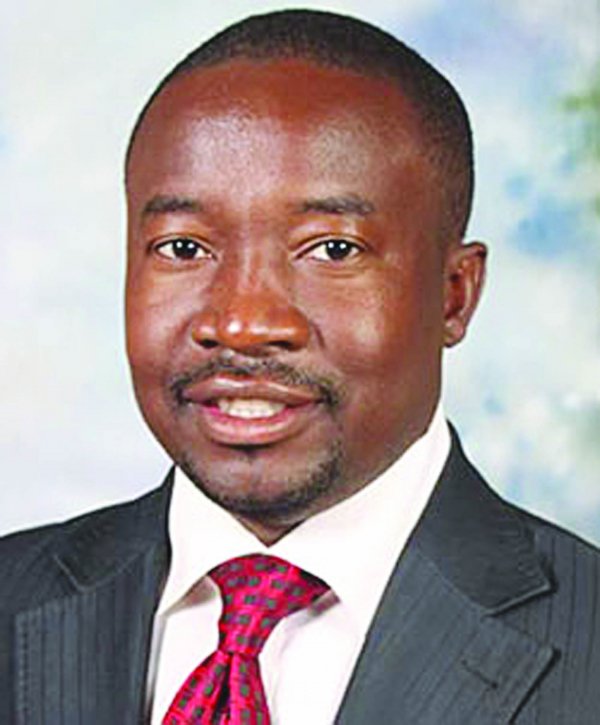 AN MDC special committee has completed deliberations on appeals challenging results of the Bulawayo provincial congress held last month with the appellants now waiting for the verdict.

MDC Bulawayo members, among them legislator Phelela Masuku and 11 others, appealed to the party’s national executive council (NEC) challenging elections in the province, claiming the process was flawed.

Seven appeals were made before the NEC with the aggrieved members alleging they were not allowed to participate in the congress in various assemblies of the party.

The most striking appeal was from the women’s wing which alleges physical abuse by the male security personnel who alleged grabbed female member’s breasts and other body parts during the skirmishes which ensued as people jostled to gain entrance to the venues.

The aggrieved members yesterday said they have been advised that the committee completed its deliberations on their appeals on Thursday and has made recommendations to the national standing committee and organising committee on the way forward.

“We are now eagerly waiting for the verdict soon and we hope real democracy prevails,” said one of the appellants who requested anonymity.

MDC spokesperson Jacob Mafume said it was still premature for him to comment because the committee was set to make its verdict.

The developments come at a time when the newly-elected MDC Bulawayo provincial executive has lashed out at losing candidates who have appealed against the results, claiming the action was tantamount to an insurrection against party leader Nelson Chamisa.