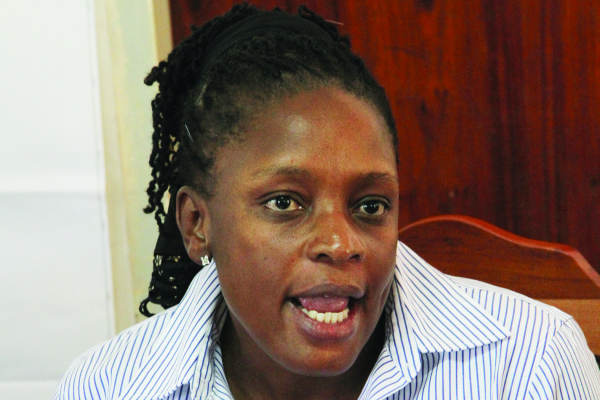 The legislator said Khupe had suffered all forms of abuse in a patriarchal party and her victory was going to mark an end of induced pains and suffering dating back from independence.

“During our leader’s funeral, those vanguard youths were sent to assault her. She was severely beaten and they then attempted to burn the hut, where she had sought refuge so that they kill her because of her presidential position,” she said.

“The Constitution is clear and that is why when they went to court over the party logo and the legitimate leader, the court ruled looking at the constitutional guidelines.

“After losing, they then accused the Supreme Court judges of being Zanu PF agents but in the end, they have decided to withdraw the matter and let us own the party symbol. So when you go to vote, you will only see one MDC-T party.”

Misihairabwi-Mushonga described Khupe as “a woman who has high values of justice and people at heart,” adding that was reason enough for the people of Matabeleland to vote for him.

“Take it from me, no one cares about you. This province remains the poorest regardless of vast resources you have and why would you want to vote for a legislator who has not walked a mile in your shoes?” she quipped.

“You have no roads, no schools, no decent shelter and clinics all because you have no representation.”

During her door-door campaign in Victoria Falls last week, Khupe told the residents that they were going to distribute 20 000 monitors nationwide to check on irregularities on election day.