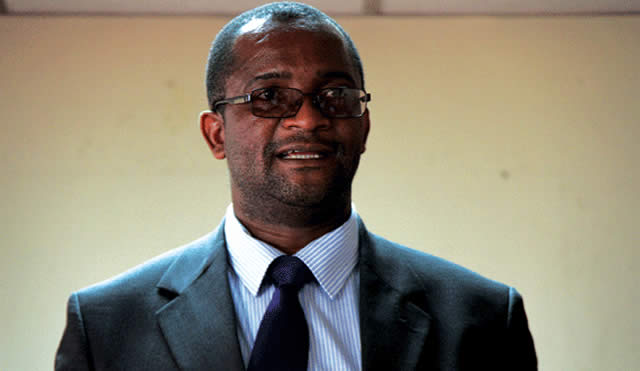 POLITICAL parties participating in this year’s general elections might be forced to sign a “peace pledge” in the presence of respected African personalities as a measure to “disinfect” Zimbabwe’s poisoned political playfield, NewsDay has learnt. 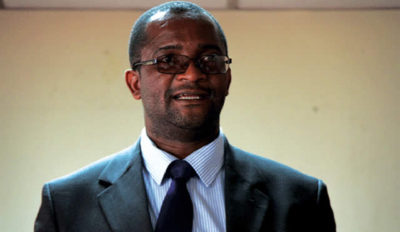 MDC-T secretary-general Douglas Mwonzora told NewsDay yesterday that parties represented in Parliament recently met and agreed on a raft of proposals to ease political tension and eradicate violence in the run-up to the elections.

“We also proposed that parties should join hands in popularizing the political code of conduct that is now part of our electoral law. There is also a proposal for parties to sign a peace pledge and to give gravitas to this, it was agreed that we must invite eminent African personalities to the signing ceremony,” Mwonzora said.
“We proposed Anan, former Tanzanian leader Benjamin Mkapa and former Nigerian military strongman Abdulsalami Abubakar.”

“He indicated to us that the MDC-T had fresh demands they would want to table and we asked them to put everything in writing within 10 days. They are yet to do so. We are not even sure yet what kind of demands they have,” Mangwana said.

He said the meeting was an exchange programme with three parties from Tanzania, led by the nationalist Chama Cha Mapinduzi.

“The meeting had nothing to do with Zimbabwe and we never discussed local issues, but compared notes with our counterparts from Tanzania sharing experiences,” he said.
Mwonzora said their other demands centred on electoral reforms.

“We met and there were issues around electoral reforms. The MDC-T raised six issues that we want addressed before the elections. We will be handing over a comprehensive document on these to our counterparts in Zanu PF and the government,” he said.

“There is the issue that we must be allowed to audit the voters’ roll, the contentious issue on the identity of the company contracted to print the ballots, Zec militarisation and the militarisation of the electoral process.”

The MDC-T, according to Mwonzora, also wants international bodies like Sadc, the African Union and the UN to be “the guarantors of this election as well as allow the Diaspora vote”.

“These are the issues we flagged at the meeting. Zanu PF requested for time to consult and we agreed to meet again in 10 days. Zimbabwe already has diaspora vote because government workers across the world in our embassies actually vote and that facility must be extended to non-State workers,” he said.